CHFJPY Analysis – reversal after a deep downtrend ends with another breakout 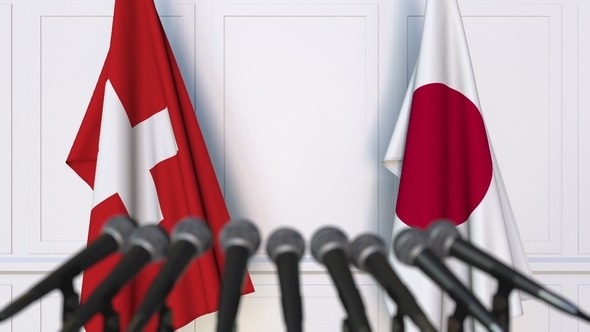 CHFJPY is not one of the most popular currency pairs out there. Nevertheless, it combines two safe havens and its price movement seem to be following the logic of technical analysis. There is a clear promise in the price movements, which is why this currency pair is definitely worth analyzing.

Looking at the chart above, it is easily discernible that the price has been in a continuous and deep downtrend since the second half of September. In October, the downtrend reversed and traced out a correction pattern. The correction pattern was represented by a flag, which is drawn on the graph with black lines. The price breached the orange resistance for a brief period and quickly fell back down. It broke the yellow support line as well at the same time as it breached the lower black line of the flag pattern, which is indicative of a bearish breakout. This analysis leads us to expect further decline in the price and it wouldn’t be unlikely if we see the price at the October lows. That would put the price in the ballpark of 111.5.