China shifts stance on soy, says it may buy US grown 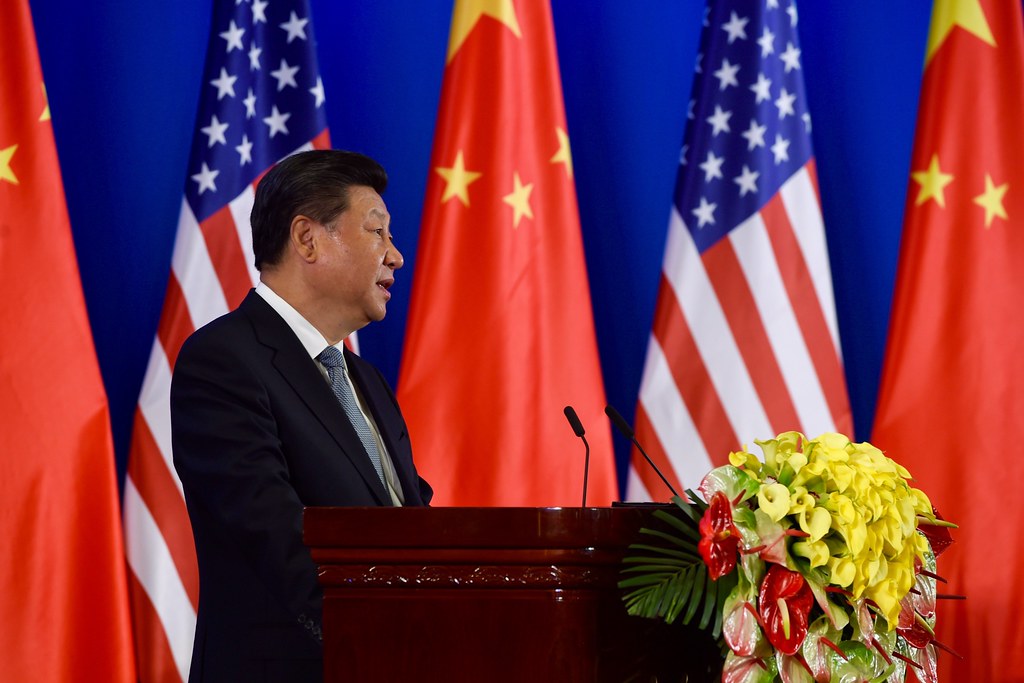 The US-China trade talks have been ongoing for a week now, and the results so far have been relatively stagnant. It seems like the talks are failing to bring an end to an already year-long trade war between the countries. The war has been having quite a negative effect on the global economy as a whole and has, for the first time in several decades, caused the Chinese economy to slow down its growth. At the beginning of the talks, it seemed that there would be no progress in terms of the trade war whatsoever when representatives from Beijing announce that China would be purchasing its soy from Russia. But, things seem to be changing and news has been released that China might be reconsidering their decision. On Sunday morning, Beijing announced that they will be ramping up their soybean purchases from the US. This reversal of direction might be a signal that something positive may come of these talks yet, even if it won’t be a full end to the trade wars.

The trade wars have been quite the show to watch, at least, even if the show has been quite depressing. When they first started out, the trade wars caused a number of tariffs being imposed upon goods imported from the US and China. One of those products was soy produced into the US and delivered to China. The Chinese authorities slapped a 25% tariff on all soybean good imported from the US, blaming the actions of the US for the outcome. This has caused a lot of damage to the US soybean farmers, with many of them unable to find alternatives to shipping their product anywhere else in the world. The rest of the trade war has not been easy on the US or Chinese producers either and has been seen as having a terrible impact on the current state of the global economy.

But it seems that the Chinese side of the trade talks might have had a change of heart. The Chinese state media reported on Sunday that the country had imported a significant amount of soy from the US, and was only going to ramp up the imports in the coming months. While this is good news for the trade talks in general, there is a certain problem with the announcement. The US side has not been able to report the same, and they have been instead showing that the US exports of soy to China have been significantly lower than ever before in the past few years of the trade between the two countries. This mysterious announcement then is a little confusing to those who are watching the trade talks unfold.

Some are assuming that this announcement by the state media was both a way to test the waters and also a way to signal to the US that there might be room for the trade war tariffs to be decreased in the coming talks. According to the state media, the Chinese government has been asking questions about purchasing the US goods ever since July 19th, and have been looking into possibly resuming the trade of soy and a number of other goods between the two countries. The report also states that the government has even made some purchases in the past week and a half.

While the trade talks have seemingly been at a stalemate, with neither side fully budging or committing to reducing tariffs, there has been evidence over the past few months that the countries might be looking to cooperate. Just like China mentioned that they would be willing to purchase US good without qualms, the US has also stated that they would be willing to reduce or altogether remove tariffs on certain goods from China. The list of goods is as long as 110 items. The list includes medical equipment, as well as capacitors. Such a decision is a sign that the two sides are more willing to end the trade war than before.

Just in this spirit, the Trump administration announced that it would be committed to ending the trade war and enabling bilateral growth for the two sides. It is possible that both sides have been seeing the slowing growth of the economies and the possibilities of a recession and have become more willing to abolish the trade wars altogether. Although, while gestures and announcements like these are valuable in helping us predict what the attitudes of the two sides are, it would not be wise to act off of them alone. Things might change in the talks fast. They will be resuming on Tuesday, and the world is holding its breath for the outcomes.