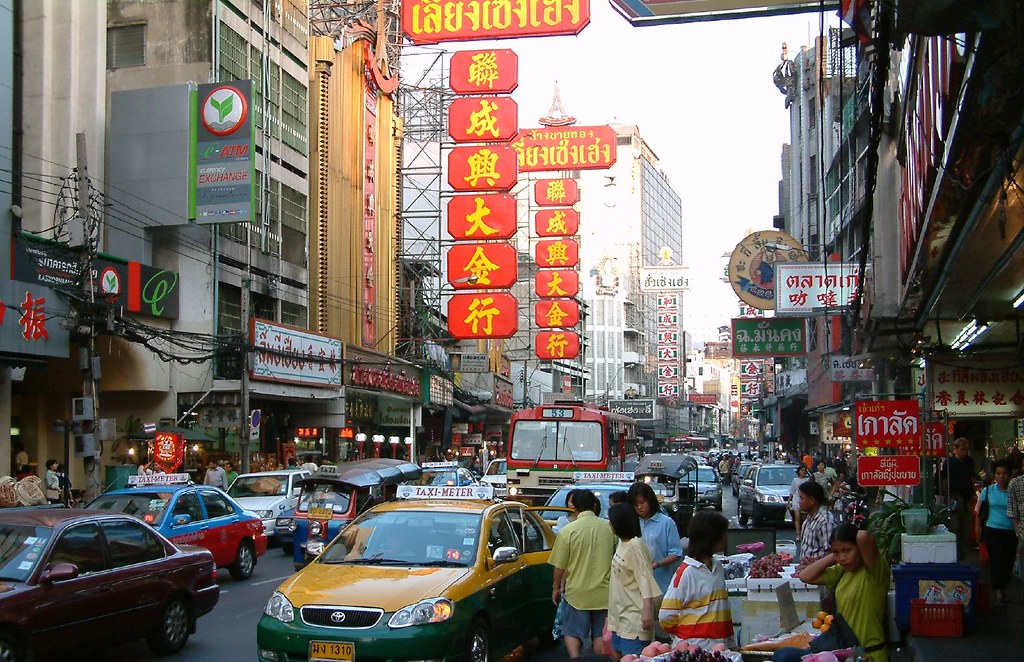 The global economy is entering a new stage of its existence. While up til now it has been a trend of growth the world had never seen before, the recent isolationist actions by some of the largest players in the world have been resulting in a slowing that was not anticipated to be seen in at least a decade. The slowing, of course, does not mean the cessation of growth, but simply a cessation of the same amount of profit as had been seen up to that point. And as the US becomes more and more isolationist in its economic policy and trade policy, countries that had been up to this point isolationist are seeing value in becoming more open to foreign trade and foreign investment. The country that we are going to be discussing is, specifically, China.

China has never seen too much value in letting foreign agents operating in its markets. The Chinese government has made it a point to make it hard for foreign companies to run any kind of business on its mainland. Up until the past few years, the Beijing representatives had been adamant about not opening up the Chinese markets to international financial operators. In the past five years, the Chinese have become open to the idea and have even promised to start opening up the markets, but have been generally slow in doing so. The reluctance could easily be seen in the long term promises and deadlines they were placing for themselves in the time of promising. But, now that Global trade is falling as a result of trade wars, the Chinese economists are seeing value in the foreign investment they had not been attributing to it before.

The Chinese economy is incredibly dependent on global trade. The exports of the manufactured goods within the Chinese economy are what has been driving the economy for a long time. The fact that so many things are manufactured within the country for as cheap as they are has caused to Chinese growth that has become a showcase of some of the fastest-growing country economy, the world has ever seen. The slowing of this growth is causing the Chinese to turn to foreign investment for their stock market. After all, in times of hardship, stock markets are often seeing as a sign of chope for a growing economy.

The Chinese financial markets have long been the Holy Grail for many financial investors around the world. The market, which is ripe with some of the largest and most profitable companies around the world, has long been seen as an opportunity for growth that was locked away, behind bars, for many investors. The bars came in the shape of restrictions such as a requirement of owning and operating a business for 25 years before being allowed on the stock market, bans on foreign investments in the stock market, bans on financial management companies and venture companies in the industry, and so on. The promise of lifting all of these restrictions that have been in place for so many years, a year sooner than expected, is proving to be an exciting opportunity for investors around the world.

The investment process in the Chinese markets seems to be becoming more similar to the process of investing in the US markets. The most interesting thing is that the Chinese economy, the second-largest in the world, will be seeing an unprecedented amount of growth, as a result of this investment. The economy has been untapped, so far, by international investors. This is why certain agents are predicting that the amount of growth might bring the economy to becoming the number one largest in the world as a result of opening these markets. The opening of the markets is going to be happening in 2020, so the proof of whether such action will lead to unprecedented growth will soon be seen.