Home-Trade Insider-Stocks-Compass group down more than 4% as concerns on new lockdown increase
Stocks
by Harry Davies on September 30, 2020 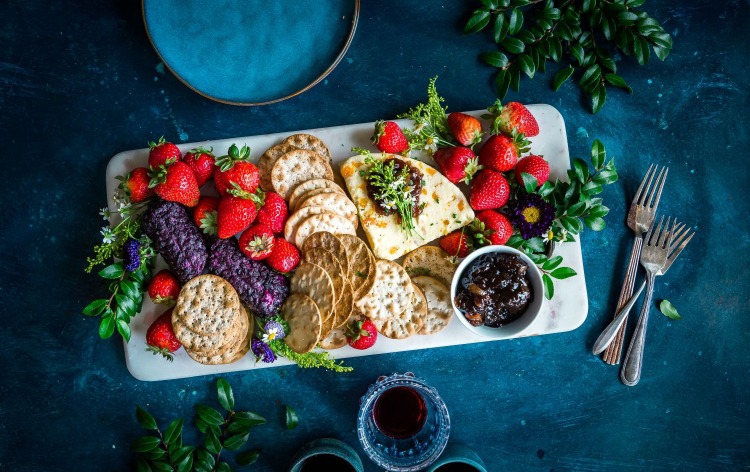 After a few weeks of increase, Compass Group PLC’s price continues to go down. Currently, it is down over 4%, and the representatives of the company are talking about the concerns about the possible second wave of lockdown.

Recently, the company has announced that the organic revenue fell as much as 36 percent for the fourth quarter of 2020, and the company is waiting for a 100 million-pound hit from contract assets because of the challenges risen by the Covid-19 pandemic.

Although in the fourth quarter the performance has improved, the revenue for the year declined by about 19 percent. This mostly happened because the whole year was very challenging, the reason because of the improvement was that most of the business re-opened.

What is Compass Group?

Recently, the company has put out a special statement regarding the situation over the last few months. As it has noted, recently, as the regulations have become less tough and the economies around the world started to re-open, the situation got a little better. However, its total, the year was still very tough on this company.

As the table above shows, the price of the Compass Group went down very fast in the middle of the march because of the restrictions connected with the Covid-19. The prices were as low as about 1000p, at the end of the month, the prices went a little high, but still, in April, it came down a lot.

Over the next few months, it saw some increase but also had many issues as well. Recently, at the end of August and much of September, everything was going pretty well for the company, but still, the prices went down a lot. This happens while most of the businesses around the world are already restarted, however, the stocks of this company are still having some troubles.

It can be seen from the chart that the company was doing very well at the beginning of the year and at the end of 2019, but the stock market crash in March had a huge effect on it, as on many other companies as well.

As of today, the P/E ratio of the company stands at 17.80, which is a pretty valued ratio. The steps that have been taken by the company seems to be working, however, as the scares of the new lockdowns are in full force, it has some influence on the price of the stocks and it is not a huge surprise that the price went down such drastically in the last few days.