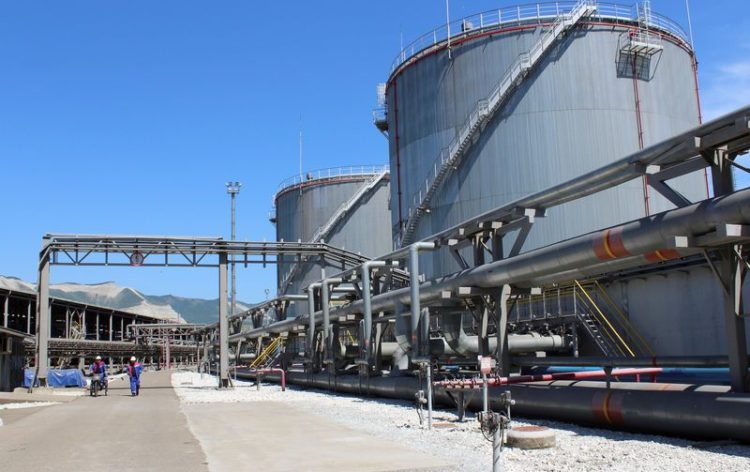 The beginning of July saw some of the lowest Russian oil output for the past three years due to some bickering between Russia’s largest oil exporter and oil producer.

Transneft and Rosneft have been at each other’s throats for a few days now as the bickerings started after Transneft criticised Rosneft for its inefficient management of oil supplies and unprofessional handling of the tainted oil wells that have been plaguing some of the company’s northern drills for quite some time now.

Due to the drop in supply rates, Russia will have a much lower indicator of the production cuts than anticipated during the OPEC agreement.

CEOs are working it out

Although the companies have been arguing with each other, the CEOs seem to be on good terms and will facilitate negotiations in order to improve any crippling issues within the partnership of these two giants.

The CEO of Rosneft Igor Sechin and the CEO of Transneft Nikolai Tokarev are old colleagues from the city administration of St Petersburg during the Soviet times, therefore they’ll easily find a way out of this mess.

However, the only player in the Russian scene that won’t find a clean way out of the bickering is none other than the country’s currency, the ruble itself.

As it’s already quite obvious, the ruble is heavily reliant on Oil prices to maintain its exchange rate to at least a bare minimum.

After such a debacle with the largest oil companies in the country, revenue is definitely going to tank and effectively affect the oil prices. Due to such a reduced output from Russia, oil prices are expected to rise ever so slightly in conjunction with the OPEC agreement for the future, therefore the ruble may appreciate a little bit relative to the dollar.

Whenever the Russian ruble starts moving at such a volatile manner, Russian top-rated FX brokers start to immediately promote the hype on placing more and more trades.

Add to that the institutional investors that are going to take advantage of such a situation and we get a nice consolidation for the ruble in the near future. Although most were expecting the currency to tank because of the bickering, it’s important to note that the Russian currency is more responsive towards global oil prices rather than local company performance.

But there are some outside issues as well.

The central bank of Europea has come out with a notion that it could introduce negative interest rates to somehow combat the decreasing economy within the EU states, but that much hasn’t been confirmed yet.

The final answer will be known on July 27th, when the authorities convene and make an educated decision. But the EU also has a serious issue to consider. If they won’t introduce the interest rate cuts, then the US Federal Reserve definitely will on July 30th in order to somehow depreciate the USD.

However, should both of these countries pass the interest rate cut bill, the RUB is guaranteed to skyrocket by at least two digits in percentage.

Russian exports may not be the priority in the near future as prices continue to rise and the RUB will consolidate. Overall, the Russian economy will have serious issues to deal with before 2025, as the declining value of their main corporations dealing with oil decrease, their currency appreciates and oil prices increase as well.

A green marker next to the currency is not always within the interests of a nation. In Russia’s case, a weak RUB could indeed be beneficial for oil exports, especially during price upticks.