A startup in Czech Republic partners with Ripple 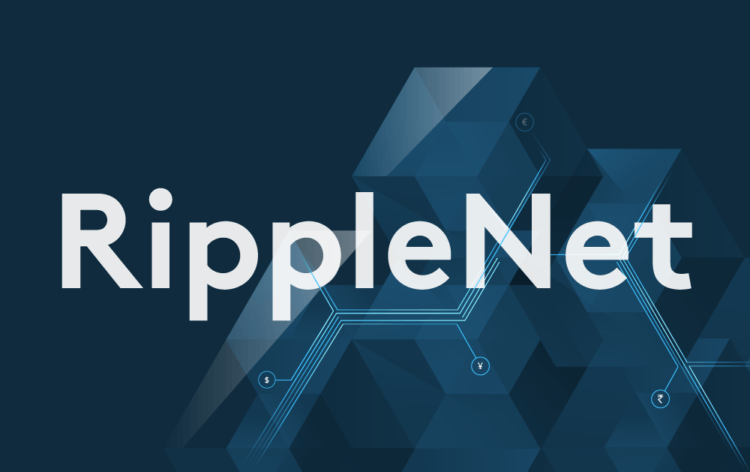 Ripple has been on everybody’s mind these past few months. Ever since the company introduced its brand new project of RippleNet, everybody got interested. The project revolves around creating a network of banks that are connected to the cryptosphere. The project was thought out to be worldwide and it looks like it is living up to the name. Another startup in Prague, Czech Republic has partnered with the project to eventually join it. The company’s name is Amore Finance, which mainly deals with banking solution provision for institutional as well as individual customers.

Picked up by RippleNet

The future of the startup is now looking brighter as ever, as RippleNet continues to grow in popularity and gather up more beefy partners. It’s the only aim was to create a solution for problems connected to cross-border payments. One of the most infamous issues were the real-time payments and transaction fees. RippleNet looks into reducing those fees and speeding up the transactions. However, the project is not the unification of crypto exchanges, it mostly consists of banks, mobile wallets, financial institutions and software providers.

Amore Finance was definitely on the rise in terms of popularity in the Czech Republic. Their history of error-free transactions was exactly what attracted RippleNet to cooperate with them. However, Amore Finance was not able to achieve this success on itself, it was massively boosted by its collaboration with the county’s leading technology firm, Cleverlance. The technology firm was able to guide the startup through rough terrains of getting started.

RippleNet does not have any type of preference in terms of the companies it enlists. For example, the enlisting of Amore Finance came as a surprise to many onlookers, but it definitely is not the case. Although it is understandable, because of the players that are actually taking part in the project. When looking through the listings of RippleNet, you’ll be able to find names like Western Union, Mizuho Financial Group, Bank of America, MoneyGram and many many more.

With such large names listed on their project, there should be sufficient numbers attached to them right? Well, Ripple doesn’t underdeliver here as well. They released their report for Q3, which revealed that the company had sold more than $160 million in XRP. What’s most important, however, is the growth in the institutional sales. The department saw more than 500% increase compared to Q2, achieving $98 million in sales compared to $17 million.