Ripple Analysis – price bounces back after hitting the support line 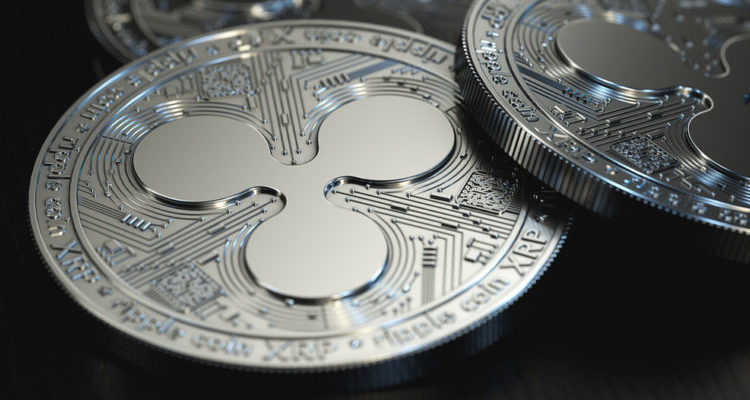 The cryptocurrency market as a whole has been gaining on Tuesday. Most major currencies are seeing growth, but Ripple has been performing exceptionally well. The third biggest cryptocurrency in the world with a market capitalization of over $21 billion, has seen an increase of over 10%. About a month ago, the cryptocurrency was going through a slight decline, but the technical analysis suggested a bounceback. The price was nearing the support line and in case there was no reversal, a strong sell signal would be triggered.

The support line shown in green held as the price bounced back as soon as hitting it. There was a correction and the price is now on its way to the resistance line at $0.6 which is shown in yellow on the graph above. We believe that it is inevitable that the price of the digital currency will get to the level. From there on, there is more uncertainty. If the resistance is breached, a long-term buy signal will be triggered and more increase will be expected. On the other hand, if the price bounces back, it will bring a more negative outlook to the price movements with expectations of a further decline.