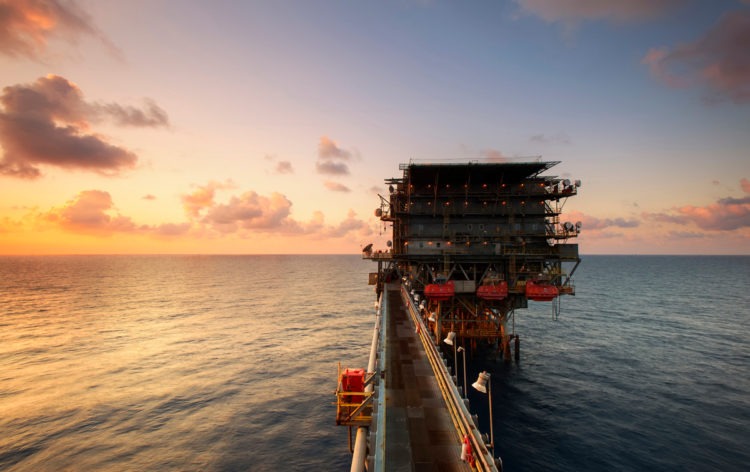 By the end of the Wednesday trading session in London, the shares of British Petroleum have risen by 3%, eventually closing at 319.45p. The share price was mostly stable during 2019, only slightly declining from 550p back in June to 500p by the end of the year.

With the new year came the most significant fall in oil prices during the last decade. The Brent Oil fell from $67 per barrel at the beginning of January to $20 per barrel during April 2020. This development, coupled with COVID-19 concerns, led to a sharp fall in BP share prices. It even dropped below 250p during the middle of March. However, during the subsequent months, the Brent oil recovered from this recent shock.  Nowadays the cost of one barrel is around $35. This also had a positive impact on BP stock as well. During this period, it has regained some group and now reached 319p level.

One positive thing about the company is that despite the enormous challenges faced by management, the firm still managed to maintain some of its profitability. According to the first-quarter report, the underlying replacement cost profit was $800 million, 66% lower than a year ago. At the same time, the underlying operating cash flow reached $1,200 million. Finally, the board announced a quarterly dividend of 10.5 cents per share.

Obviously those results are far from being perfect. However, here we have to keep in mind the recent changes in oil prices. Back in 2019, during this period, the cost of one barrel of Brent oil was fluctuating mostly within $60 to $70 range. In contrast to those numbers, by the end of the first quarter of 2020, the price dropped to $26 per barrel. So maintaining at least some degree of profitability during those challenging times can be indeed considered a significant achievement.

So how fairly valued is BP stock? To answer this question, let us take a look at some different measurements. Firstly, when analyzing this security one can notice its impressively high dividend yield. At current prices, this stands at 10.3%. Now, this might seem very unsustainable, however, there are two things to consider about this. Firstly, the company has a very decent track record of returning money to its shareholders. The firm did manage to increase its quarterly dividend from 8 cents per share back in 2012, to 10.5 cents per share in 2019. It is also important to mention, that despite the record low oil prices and many other economic challenges, in 2020 BP still managed to maintain its payouts to shareholders.

The second factor in this analysis is the fact that the current dividend cover ratio of the firm stands at 1.3. Now, this might not be an ideal number, but this shows that BP still has some degree of margin of safety when it comes to maintaining its payouts to shareholders. So we can conclude that this stock can be a valuable addition to any income-based portfolio.

When it comes to the growth prospects of the stock, it might be helpful to mention that BP’s price is still 30% lower than at the beginning of the year. So as the oil prices recover further, the firm’s shares are well-positons to erase all of their 2020 losses.