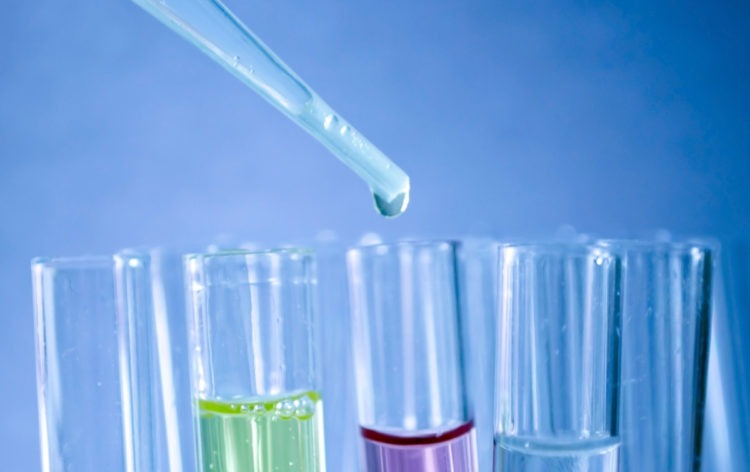 After the complete collapse of the Stock market prices, back in February and March 2020, Pfizer Incorporated (PFE) was one of those which recovered rather quickly. Despite this development, the stock still remains approximately 12% below its 2019 highs.

The World’s largest pharmaceutical company reported $12.028 in revenue for the first quarter of 2020. This is an 8% lower number than a year ago. The size of the decline was even larger for net income, which fell by 12% to $3.401 billion. Clearly this was a piece of good news, however, those results were much better than many of the company’s peers listed in the New York stock exchange. The stock also fell during yesterday’s session to $36.96, 4% lower than a day ago.

Many other blue cheap stocks had an impressive run all the way up to February 2020 and they collapsed as CIVID-19 concerned started to dominate the market. Pfizer stock is different in that regard. PFE did rise in 2017 and 2018, as well as during the first half of the next year. However, in July 2019 shares fell dramatically, as the company announced the deal with Mylan. According to this agreement, Pfizer’s Upjohn division was combined with generic drugs maker. This was all-stock transactions. As a result, Pfizer became a 57% shareholder of this joint company.

This announcement was accompanied by weaker than expected earnings. As a consequence, the stock fell from $43 to $35, the decline from which it has not fully recovered. Pfizer shares also declined during the February-March stock market crash. However, since then the stock regained most of its losses.

According to the latest figures, the Earnings per Share (EPS) of this stock stands at $2.80. The Price to Earnings (P/E) ratio of PFE is 36.96/2.80 = 13.20. Those numbers suggest that the stock is significantly undervalued. There is also another important measure that might support this argument. In addition to other announcements, the company declared a quarterly dividend of 38 cents per share. This at the current rates, the total annual payment can be $1.52 per share. So we can conclude that the dividend yield of Pfizer stock is 4.1%. Obviously, in times of near-zero interest rates, this percentage of return on investment is quite attractive for investors.

However, many market participants remember companies decided to cut its dividend in half, back in 2009. In order to raise enough money for Wyeth acquisition, the management reduced quarterly payouts to shareholders from 32 to 16 cents per quarter. The deal attracted a great deal of criticism at the time. For example, Gari Pisano, the professor at Harward Business School mentioned, that such big pharma acquisitions destroy an enormous amount of shareholder wealth. Pfizer did increase dividends incrementally for the next few years and it was only in 2017, when those payments were back to 32 cents per share, just like back in 2009.

In conclusion, according to the latest data, this stock indeed undervalued and might have growth potential. However, the tendency of the management for making huge acquisitions deals, as well as their willingness to sacrifice shareholder’s interests for achieving such goals, does raise questions about the long term profitability of investing in PFE shares.