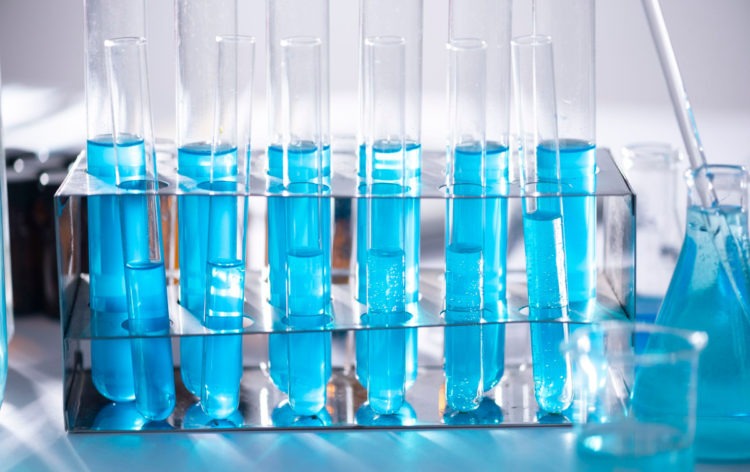 As markets opened in the US on Monday, the share of Dow Incorporated (DOW) has risen by 11%. The stock which previously closed at $33.56, at the moment trades at $37.02. DOW was not the only stock that is making substantial gains. Many other components of Dow Jones Industrial Average have also reason substantially.

The reason behind this optimism was Moderna’s announcement. The pharmaceutical company issued a statement, confirming that the experimental vaccine for COVID-19 has shown promising results. 8 individuals have taken part in the phase 1 trial. After the successful resolution of this stage, the company will shortly move on to the 2nd stage.

One of the primary beneficiaries of this news was Dow incorporated stock. The firm represents one of the largest chemical producers in the world. The company produces plastic, agricultural, and several chemical products. Dow has its headquarters in Midland, Michigan.

According to the official website, the company has an annual revenue of $43 billion. The company has 36,500 employees and owns 109 manufacturing sites in 31 countries.

The outbreak of the COVID-19 virus and subsequent lockdown across the world had a very negative effect on many businesses. Dow was no exception to this. According to the first-quarter report, the net sales during this 3-month period has reached $9.8 billion, which was 11% lower compared to the previous year. At the same time, the volume of sales also fell by 2%.

Despite those significant setbacks, the company did manage to return $643 million to its shareholders. This includes $518 million spent on dividend payments and the expenditure of $125 million for share buybacks.

The management has also decided to take advantage of ultra-low interest rates in the Eurozone. The European Central Bank (ECB) keeps its key policy rate at 0%. The company issued notes worth €2.25 billion with an average coupon rate of just 1%.

The stock held steady during the previous year, mostly fluctuating withing $40 to $55 range. During the stock market crash of February-March 2020, DOW fell dramatically, dropping all the way down to $23. However, as panic selling ceased the price began to recover. So far the stock has returned to $37, however, it still has some ground to cover before returning to the February levels.

The company pays a quarterly dividend of 70 cents per share. Consequently, the total annual amount of payout to shareholders is $2.80 per share. This might make DOW quite attractive to income investors since the dividend yield of this stock is around 7.6%. Nowadays, such a high rate of return is unimaginable with certificates of deposit or even with US treasuries.

The problem here is whether or not the company will manage to maintain those payments. Unfortunately, there is not much of the good news on that front. The payout ratio of the company is just above 89%. This means that nearly 9/10 of the firm’s profits go toward the dividend payments. Consequently, management has a very small margin of safety. It will not very much surprising if at some point the company leadership decides to cut the dividend in half or by some other specific percentage. So those payments are far from being secure.