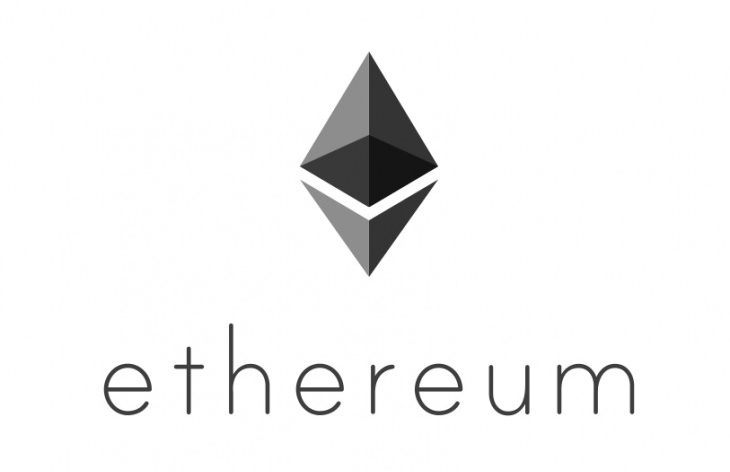 Ethereum is one of the biggest cryptocurrencies in the world. It is also one of the most widely adopted cryptocurrencies. Nevertheless, this doesn’t make a difference when it comes to the volatile nature of cryptocurrencies in general. Ethereum is currently on the lowest levels since July 2017. About a month ago, the price of the asset was going up 20%, but technical analysis hindered us from assuming a positive outlook. The price remained under the resistance, which meant that no buy signal would be triggered. On the other hand, the price hadn’t crossed supported either, which meant that no sell signal was on.

Since then, the price has experienced continuous decline and traced a symmetric triangle pattern, shown on the graph above with black lines. On Wednesday, the price breached the lower line of the triangle and dipped even lower. The decline led to Ethereum setting new yearly lows. It also introduced a negative sentiment in the market as we expect more decline to follow.