Ethereum Analysis – if you thought the price couldn’t go any lower, think again! 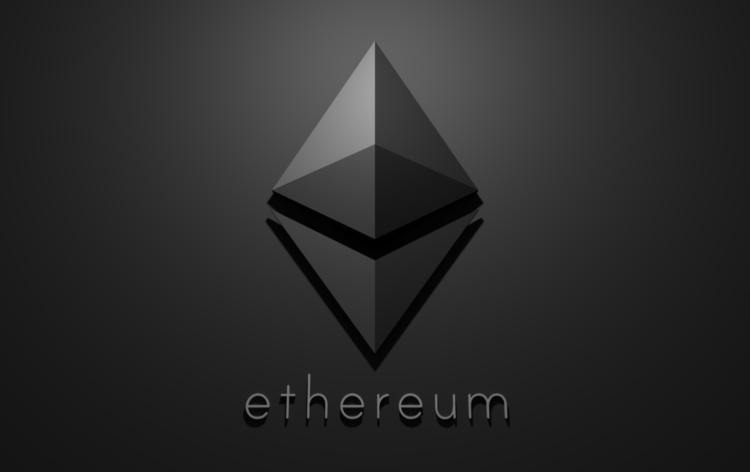 If you thought the cryptocurrency market was in trouble before, you should see what’s going on in the market right now. There is a widespread drop in prices which many have been expecting for a long time now. Ethereum, a cryptocurrency which is lauded as the coin of the future was not immune to this decline either. Last time we touched upon the cryptocurrency in the middle of November, when the price of a single coin stood at $160. That was already breaking the bottoms from September and reaching new yearly lows for the instrument, but we still took a bearish stance and expected more decline.

Our expectations turned out to be right as the price of Ethereum continued to plummet and now stands at half the level of where it stood in the middle of November. What does that mean for the future of the price? Well, technical analysis suggests more decline. The price has traced a descending triangle formation shown on the graph above with red lines. A few days ago the lower line of the triangle was breached and the price started to decline sharply. We consider the horizontal resistance line shown in orange to be the next target for the price. That would mean a price of $60 for a single Ether.