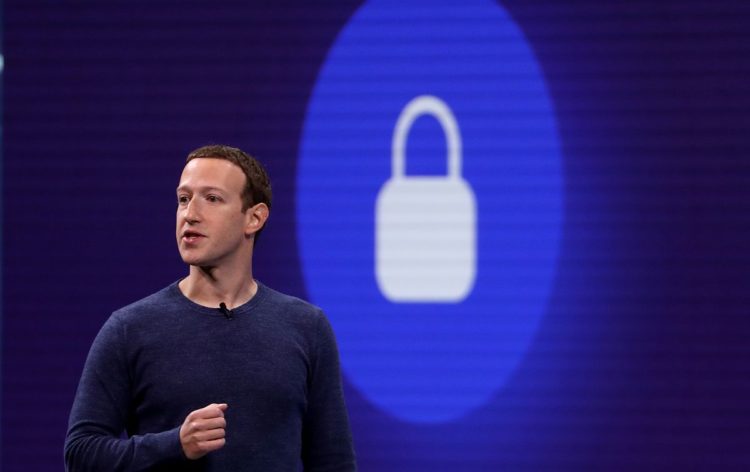 Right after Facebook announced its whitepaper for the upcoming cryptocurrency Libra on June 17th, nearly every central bank in the European Union voiced concerns on a number of topics connected to the innovation.

Policy makers are doubting the whole project. In fact, most of them are saying that despite the numerous partnerships that Facebook managed to score, it’s not enough to justify the project completely. facebook managed to get Visa, Mastercard and PayPal on its side to back the new cryptocurrency it will be unveiling in 2020, but convincing private companies is much easier than convincing the government, especially the one so set on immaculate regulation.

One of the biggest concerns was voiced by the French minister of Finance, Bruno Le Maire, who said that there is no guarantee about the safety of Facebook’s new project.

Le Maire said that Facebook’s new stablecoin is definitely not going to replace something as essential as fiat currency, and it looks like it doesn’t have the capacity to uphold industry standard AML and KYC rules as well. The minister is also quite concerned about terrorism financing that the coin can enable.

The minister has addressed the G7 large banks to prepare themselves on Facebook’s new project and mull it over on their next gathering in July 2019.

Support from the brits

Although there were more than enough concerns voiced by industry experts as well as government officials, one of them stuck out the most. The governor of the Bank of England, Mark Carney mentioned that the implementation of the Libra cryptocurrency on a large platform like Facebook is indeed something that can garner value for the market, but it will have to face some of the harshest regulations yet should it be a massive success.

According to Carney, regardless of the value that Facebook can deliver, if their product becomes much more widespread than a single bank can handle, it will have to conform to reduced volumes so that it remains in the maintainable margin.

Such sentiment from the governor of the Bank of England was expected as he has always had a more friendly attitude towards cryptocurrencies, seeing them as more of an asset than a liability compared to his European contemporaries. The governor had even spoken to the CEO and founder of Facebook, Mark Zuckerberg about the implications of the new blockchain project.

Compared to other European market experts such as Markus Ferber, a German representative in the European Parliament, Carney’s stance towards cryptos is much more promising. Ferber, on the other hand, is painting the new Facebook project as a “shadow bank” which will act as a repository for laundered or soon-to-be laundered money.

Facebook has been garnering more and more attention lately, as it is starting to see its decline in large markets such as the United States and complete cut-off from even larger ones such as China, therefore it is trying to enter as many different industries as possible.

It’s the latest push before the crypto project was the introduction of job listings in an attempt to squeeze out LinkedIn and take its place. When compared to its competitors, Facebook seems like it is losing a niche or choosing a completely new one directed towards payments.

thanks to this market hopping, it has garnered some unwanted attention from sceptical EU regulators and has been under constant monitoring after the whole data drama in 2018.