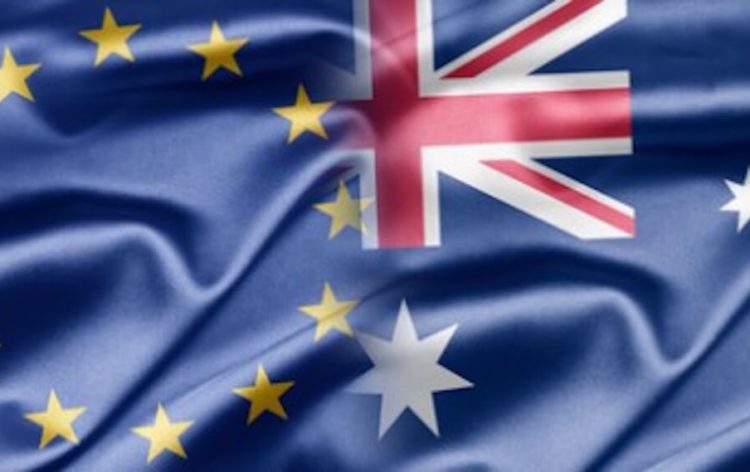 The weak USD has caused EURUSD to follow a bullish trend. Nevertheless, this was largely due to the weakness of the common currency and not to the strength of EUR. This has affected other currency pairs as well like EURAUD. Starting last month, the currency pair has been going through a decline. The price movement traced a double top formation, which is highlighted in yellow on the graph below. At the end of the trend, the currency started to decline and as it broke the neckline, a sell signal was triggered.

The decline wouldn’t have been as significant if the price hadn’t broken the long-term uptrend line, which is shown in black. Some of the market participants wanted to reinforce the support line and starting buying as it hit the line. This effort managed to create a hammer candle, highlighted in blue on the graph above but didn’t prove successful eventually. The price movement has also created a pennant pattern and as the candle breaks the lower line of the pattern, we expect more decline to follow. We are taking a negative outlook on the price movement and expect another leg down in the nearest future.