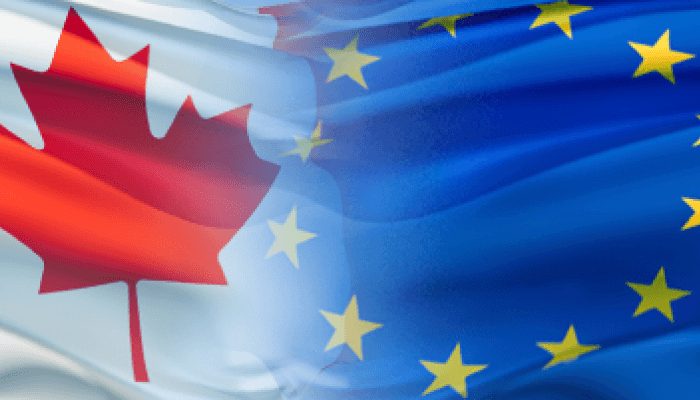 EURCAD movements seem to be encouraging as the price has triggered a strong buy signal. Since March, the price of the currency pair has been going through a bearish correction, but it looks like the correction has finally come to an end. The light at the end of the tunnel first appeared when the price broke the downtrend line shown on the graph above in blue at the beginning of this month. This line was also an upper line of a symmetric triangle pattern. Shortly after, the price also broke a horizontal resistance shown in green at the level of 1.514. This further reinforced the bullish sentiment. Finally, the bullish victory was cemented when the price used this resistance level as a support and bounced off of it to increase even further.

The technical setup leads us to take a positive stance on the currency pair as there is a clear strong buy signal. Other factors supporting the bullish sentiment are the big triple bottom formation and the failed flag pattern which appear on the graph.