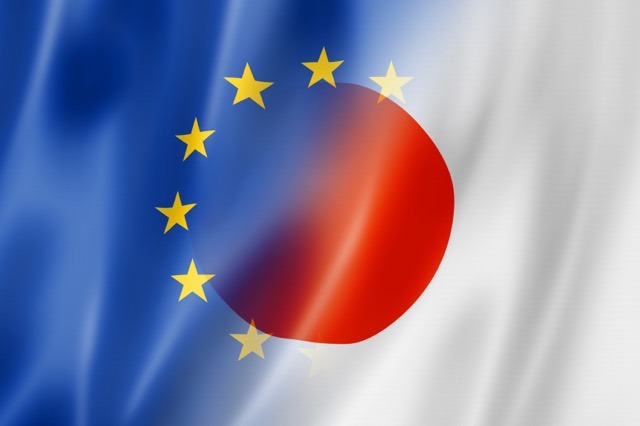 EURJPY movements don’t seem promising. Just over a month ago, there was a bullish breakout in the market giving off strong buy signals. The price was increasing at a fast rate and even reached the highest level since April of this year at the end of last month. Unfortunately, the weak GDP data has likely influenced the price which entered a downward trend and has been falling since.

On Wednesday, the movement seemed to be following an inverse head and shoulder pattern, which is highlighted in yellow on the graph. This led us to believe that a reversal could have been possible, but the rise didn’t continue for too long as the price started to follow the declining trend (sketched in a green line) as soon as it hit the resistance (shown with an orange line). This means that the price is expected to continue following the main trend and keep declining.