EURNZD Analysis – price at a crucial point for investors 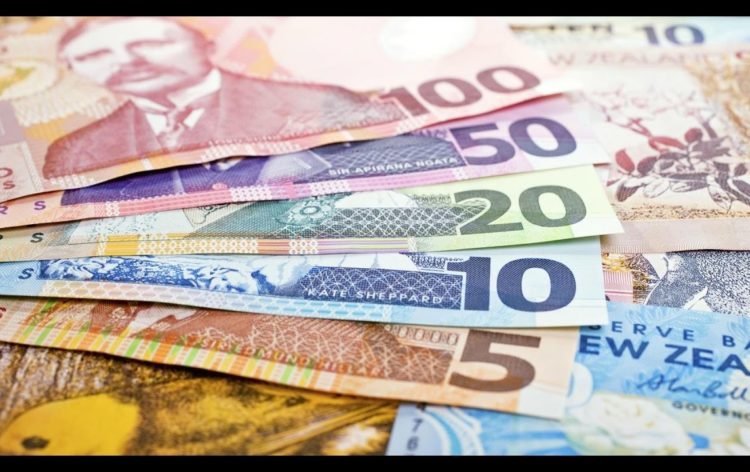 EURNZD price is at a point where a breakout could occur in the nearest future. For day-traders and long-term investors, now is a crucial time to make decisions whether to sell or buy the asset. In general, the price has been following a steady uptrend since the beginning of the year. During the last couple of months, the price movement exhibited a double top pattern which is highlighted in yellow on the graph below. The result of the pattern was a steep dip in the price. The two tops in the pattern have also created a horizontal support, which has been breached by the price.

This leads us to conclude that the double top formation was also a false breakout pattern. The steep decline in price has led to a level that is supported by the long-term uptrend line, which is shown in black on the graph above. If this line is breached, a strong long-term sell signal will be triggered. On the other hand, there’s also a possibility of a reversal if the price bounces back after hitting the support line. In this case, the long run positive sentiment will be reinforced as the main uptrend line will hold firm.