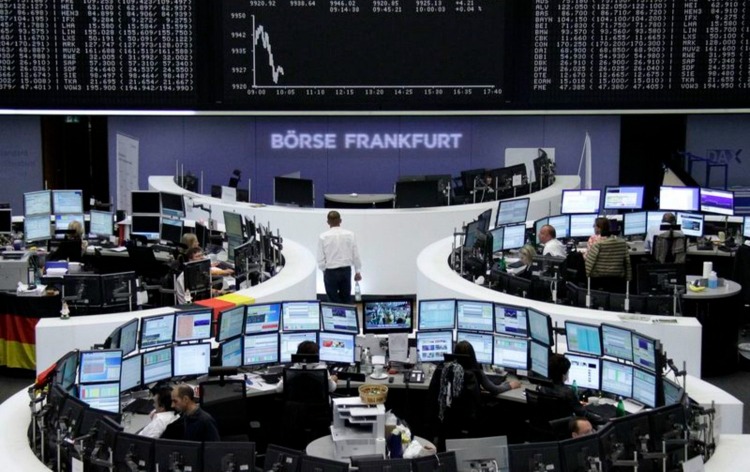 There are different reasons why the stocks in the region are dropping. One of the main reasons could be the one-month extension of the lockdown in Germany. The decision was announced Tuesday morning. According to the decision of the leadership of the country, the restrictions will remain in place over Easter until April 18. The main reason for this is to curb the spread of the third wave of the Covid-19.

Chancellor Merkel told reporters earlier on Tuesday that the country is in a ‘very, very serious situation’, saying that the numbers are increasing very fast and the beds in the intensive-care units are filling up once again.

Representatives of leading brokerages are claiming that the situation in the region has a huge impact on the way stock traders are acting, which further influences the changing prices in the market.

The third wave of Covid-19

The main reason behind the decision to extend lockdown in Germany is the increasing number of Covid-19 cases in Europe. Other countries in the region have also made similar decisions, including Australia canceling its plans to reopen following Easter and Paris entering a month-long lockdown. Recently, the German health minister also said that there simply are not enough vaccines in the region to stop the third wave of the virus.

JUST IN: Germany's Health Minister Jens Spahn says there are not enough vaccines in Europe to 'stop a third wave'

The current situation raises fairs for slow economic recovery as well. The Swedish truckmaker Volvo slumped as much as 6.4% after it issued a warning about the shortage of semiconductors would have a substantial impact on production in the second quarter. Travel and leisure stocks also continue falling, the British Airways-owner IAG, EasyJet, and travel company TUI were down more than 4 percent.

Many other countries have also announced the beginning of the third wave of the Covid-19 pandemic, with more severe restrictions in place. Another significant thing affecting the stock market in the region might be the slow rollout of vaccines in the European countries, especially compared to the UK and the USA.

Traders are advised to keep an eye on the changes in the market and ongoing events in the region before making any decisions.