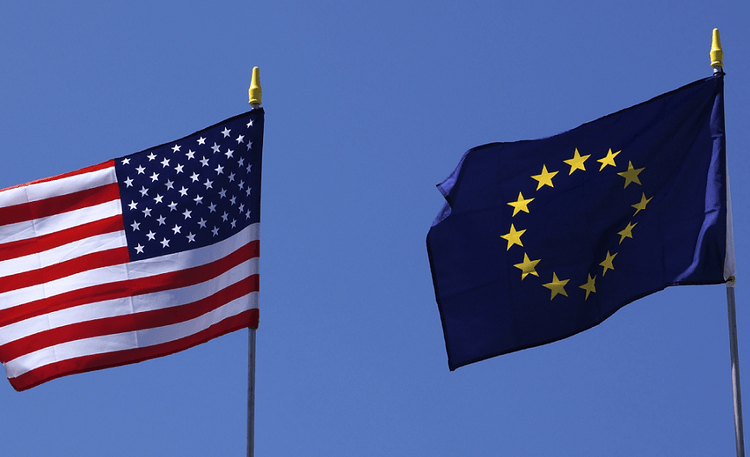 EURUSD is one of the most important instruments out there. The currency pair exhibited bullish signs a week ago. We expected it to see large gains. Our expectations were based on technical analysis. Specifically, the price was tracing an inverse head and shoulders pattern. The price was extremely close to the neckline as well as the resistance drawn in a blue line. The price closing above that level would give a strong buy signal. In such case, the price would also break a mid-term downtrend line.

The price did manage to break the resistance and gave about 80 pips move. Unfortunately, it turned out be a false breakout as the price reversed quickly. The false breakout is highlighted on the graph above in an orange color. This created a flag pattern outlined with black lines, instead of the expected inverse head and shoulders pattern. As soon as the lower black line of the price was breached, a bearish breakout began and the price plunged. The price also managed to break the support line shown in yellow. All of this information leads us to expect more decline in the future as a strong sell signal is triggered.