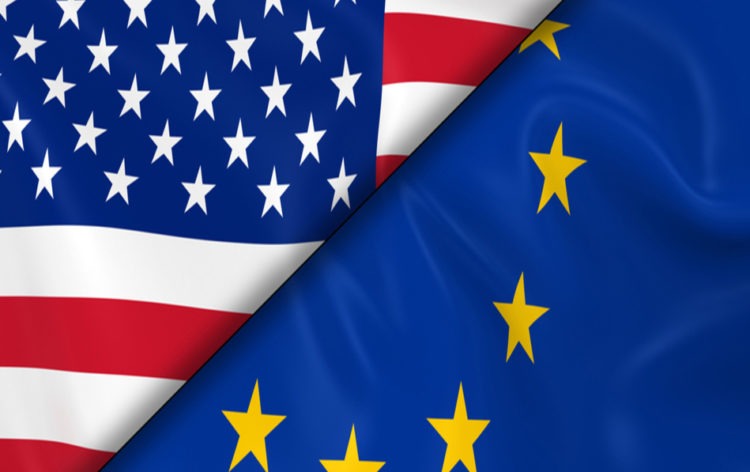 EURUSD has exhibited a high level of volatility in the recent times, which could be attributed to the political uncertainty around the world. About three weeks ago, the price was testing the local support at 1.144. We expected the price to breach the support and continue its decline. There was a visible bearish momentum in the market, which led us to believe that the sellers had taken over control from the buyers.

The price did indeed breach the support on 24th of October. After doing so, the price also set new mid-term lows. But that turned out to be it for the decline. The price reversed and started tracing out an inverse head and shoulder pattern, which is highlighted in yellow on the graph above. The support, which it had broken to trigger the decline, is now the closest resistance to the price. It is also the neckline of the inverse head and shoulders pattern. If the price manages to breach the resistance, it will trigger a strong buy signal. Were such a thing to occur, the price would also have to cross the mid-term downtrend line shown in red. This will be another reason to take a bullish stance on the price in such a case.