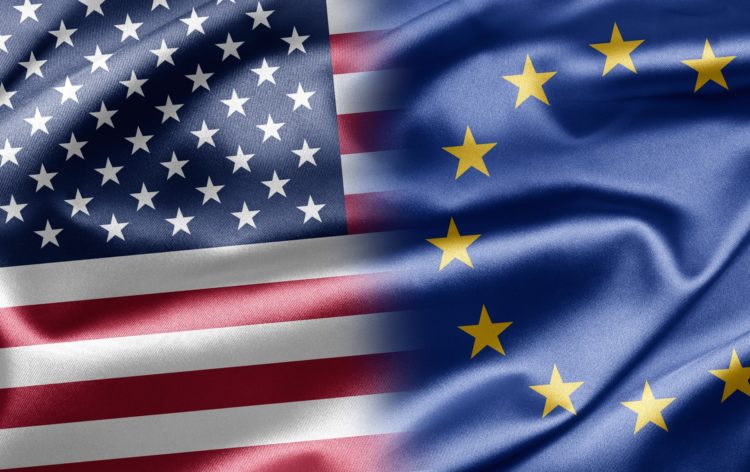 The main pair on the market, EURUSD has been going through some volatility which can be explained by the current political climate. Five days ago we took a negative stance on the currency pair as we expected it to break the horizontal support line. While there were positive signs for the short term, judging by the perseverance of the sellers, we expected another breakout to be very likely, which would trigger a sell signal and lead to a further decline.

Like expected, there was a breakout of the horizontal support on December 14 and it was a quite strong one too. Although there was an attempt from the buyers to deny the sell signal, it was too late. The following week started with more decline, which can still be seen as a price action movement of a price that is testing the recently breached support as the closest resistance. We believe that if the price remains below the red line that connects the recent lower highs, a negative sentiment will be maintained and it is very likely that we’ll see even further decline in the price.