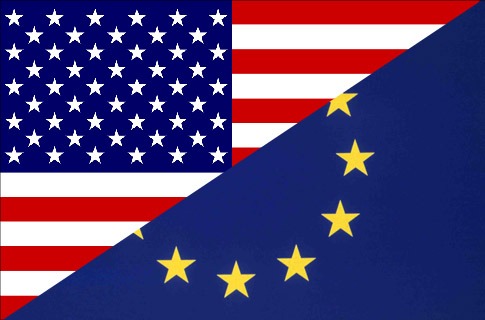 We took a bearish stance on EURUSD when we considered its price movements about five days ago. Even though the price was following an inverse head and shoulders pattern, we expected it to drop in value. If the price were to cross the orange line from above, it would trigger a sell signal. On the other hand, if it managed to go above the neckline, the sentiment would change to a positive one and more growth would be expected.

The first option turned out to be more realistic as the price crossed the orange line and triggered a sell signal. Currently, the price stands at the lowest level in two weeks and there’s a chance of a further decline. The price was following a wedge pattern. Contrary to expectations, it escaped from the wedge pattern to the downside, which means that it was denied. The technical analysis in such cases suggests taking a stronger opposite stance, which is exactly what we’re are doing. Another fact reinforces the idea. The price is currently below the 1.13 level, which served as a psychological support. All of these indicators taken together mean that we should expect more decline in the nearest future.