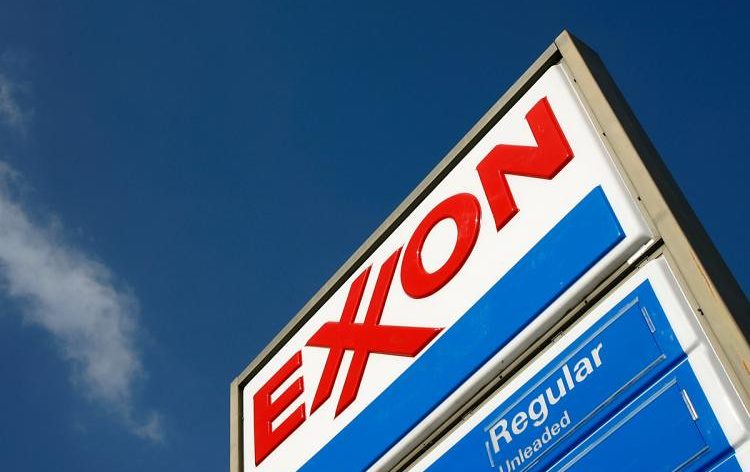 The state of New York is accusing the US oil giant, Exxon for deceiving its investors about the potential costs of climate change regulation to its business. The state claims that the company has assured its investors that the costs were lower than it actually was and generically increased its share prices because of that.

The company, on the other hand, claims that there was nothing illegal in its claims and its investors were perfectly aware of climate change regulation costs.

The trial has begun on Tuesday and is set to continue for 15 days. The Exxon case is a frontrunner of the legal charges faced by the global oil and gas companies.

According to Carrol Muffet, president of the Center for International Environmental Law, this case, as well as others, is a major milestone in climate regulation and promises to bring valuable change to the oil industry. While many companies continue investing in alternative energy, conventional energy-providers facing the legal charges can also contribute to improving the industry by setting the precedent.

The state of New York has accused Exxon that it falsely presented the climate change regulation costs, which were evaluated by lower-cost standards than the actual costs were. This way, the regulatory pressure has appeared less burdensome, which made investments seem less risky and more lucrative.

By the words of the state, “by representing that it was applying higher projected carbon costs than it was actually using, ExxonMobil made its assets appear significantly more secure than they really were, which had a material impact on its share price.”

Interestingly enough, Exxon doesn’t necessarily neglect the claims that it used double standards for evaluating potential regulation costs. However, when it comes to deeming these calculations ‘deceiving’, the company is fighting back.

Exxon claims that its investors were aware of their calculations and would take into account the climate change regulation costs that would be added to their decisions.

The state of New York is not the only one filling legal charges against the company. The state of Rhode Island has also sued Exxon, along with BP, charging them for damaging its coastline.

This whole cascade of legal charges has been deemed an ‘experiment’ by the governments to make big companies accountable for climate change and their contribution to the crisis.