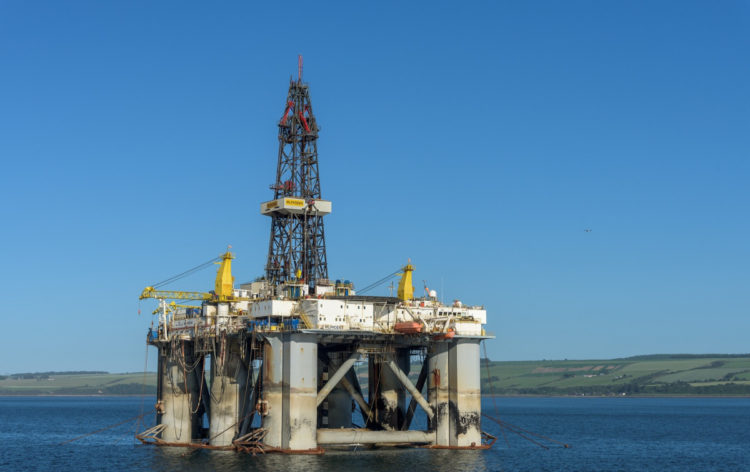 As the markets opened on May 5th, Exonn Mobile stock traders at $46.98, 4.3% higher than a day ago. Despite reporting a disappointing $610 million loss in the first quarter, the stock started to recover. The reason was the publishing reports that the company was preparing the sale of the surplus area around its Irving headquarters. According to the Dallas News, this building is surrounded by approximately 300 acres of land, which is currently owned by Exxon mobile. From this area, the company is considering the sale of 100 acres, which mostly represents undeveloped pieces of land.

This sale might be a part of a larger strategy of this Energy giant to liquidate some of its assets and raise enough cash to confront the crisis caused by the COVID-19 outbreak.

As we can see from this chart, the stock of this company was mostly trading within $65 to $75 range during the second half of 2019. As the markets became increasingly worried about the Coronavirus pandemic and Oil prices declined, the stock fell consistently. This decline persisted until late March when it was trading near $31. So just in a matter of 3 months, Exxon shares lost more than 55% of its market value.

Despite those setbacks the after this point the stock steadily recovered and now trades near $49 mark. One of the possible reasons for this resistance might be the fact that regardless of losses the company still announced a $0.87 dividend per share for the 2nd Quarter, the same amount as a year ago.  According to the company’s official website, on average Exxon Mobil dividend payments to shareholders have increased by 6.2% on an annual basis for the last 37 years.

Obviously all energy companies have been hit hard by the recent decline in oil prices. Just 5 months ago the Crude oil was trading above $60. However, nowadays it has a very difficult time holding on to $25 level. Still, the company refuses to cut its dividend despite a $610 million loss. This might send a signal to the market that Exxon Mobil is still committed to building shareholder value.

However, if such record low oil prices persist, then sustaining those dividend payments might become a more challenging task. According to the company’s reports, the changes in oil prices have reduced its earnings by $1.72 billion. So essentially if those commodity prices remained at the same level as in the previous quarter, then Exxon Mobile could be reporting more than $1 billion in profits, instead of the loss of $610 million.

The latest reports of the firm mention that besides the sale of some of its unused assets, the management is implementing significant reductions in sending. The total amount of corporate and financial expenses are projected to be approximately $900 million. Finally, despite commodity prices, Exxon is also stepping up its oil production. In accordance with the latest quarterly report, on average, the firm produced 4 million barrels per day, which is 2% higher than in the previous Quarter.