Home-Trade Insider-Stocks-FedEx stocks down, the company publishes a quarterly report
Stocks
by Harry Davies on December 18, 2020

FedEx stocks down, the company publishes a quarterly report 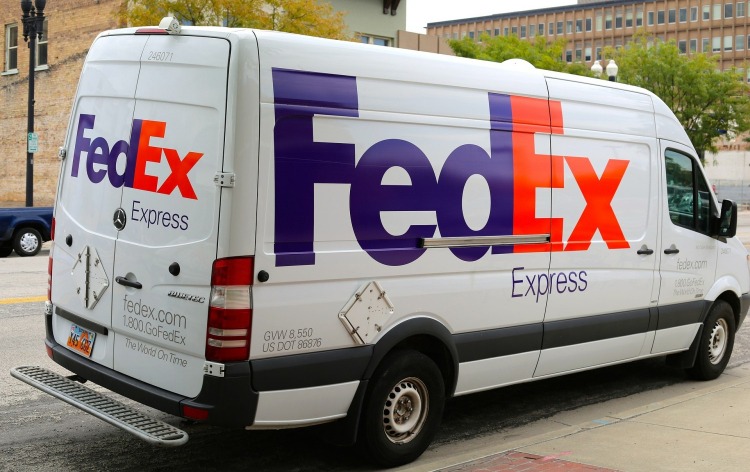 FedEx has reported the highest quarterly sales on record after the logistics group handled millions of additional packages and implemented surcharges on shipments. On Thursday, FedEx released a special earning report. According to it, the small-package ground delivery business of the company in North America handled as much as 12.3 million packages every day in the three months up until November.

The same number in 2019 was at 9.6 million. FedEx is one of the leading companies in the industry around the world, having as many as 680 aircraft, 200,000 vehicles, and more than 600,000 employees around the world. It has carried more than 2.8 million kgs of freight daily through its International Priority freight service. The number is about 20 percent more than in 2019.

Although the results published by the company are high, the stocks of FedEx were down about 4% during the trading day. The Price/Earnings ratio of the company stands at 25.51. In general, it is much better to buy the shares when it is around 20, which means that the prices are neither overpriced nor underpriced. The annual dividend and yield paid by the company is 0.9%. As for the market capitalization in $K, it stands at 76,745,144. Annual sales of the company are as much as $69,217m

In most cases, a big quarterly beat would be enough to send any stock up. However, in the case of FedEx, experts and leading Stocks Brokers around the world are claiming that the market is having a hard time keeping up. FedEx dropped as much as 3.6% in after-hours and was still down about 2.8% in premarket trading. As for Thursday trading day, the stocks were up 1.2%.

Prices of FedEx over the last few months

As most of the countries were in full lockdown and people were not able to leave their homes, everyone started using services like this. As you can see from the chart above, the prices started increasing significantly in the middle of July, and up until now, the prices were increasing steadily.

This is especially true for the September-October of 2020. During this time, the number of Covid-19 cases was increasing especially fast around the world. Many countries had to adopt further restrictions to slow down the spread of the virus. However, even today, the cases are increasing very fast again.

FedEx is one of the companies that are among the biggest corporate winners from the coronavirus crisis, with quarterly revenues across the group up nearly 20 percent year-on-year to $20.6 billion. The net income of the company has more than doubled, standing at $1.23 billion.

The shares of FedEx, although currently being down, have gained as much as 88 percent this year. The market capitalization of the company has gone up to $77 billion.

The company has received a significant uptrend since the beginning of the Covid-19 pandemic. Most of the people were shopping online, resulting in more home deliveries for FedEx ground business. The revenue of the company is up 38% this year, and the operating income was up to $552 million from $342 million. The average daily package volume has also increased by 29 percent.

FedEx is a leading American multination delivery service, headquartered in Memphis, Tennessee. The company stands to be one of the most popular and successful companies in the market.