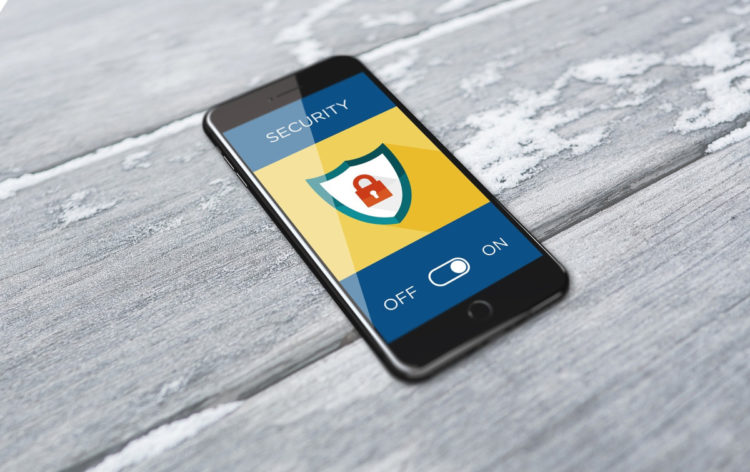 The shares of Fortinet Incorporated (FTNT) have increased by a massive 22%, reaching $136 mark, as the company published its first-quarter earnings. Total revenue has reached $576.9 million, which is 22% higher than a year ago.

Fortinet is an American company, based in Sunnyvale, California. It went public back in 2009. The firm offers cybersecurity products and services, including anti-virus programs, firewalls, intrusion prevention, and others. The recent report was also impressive because the company reported that its revenues from products have increased by 18.2% and from services by 24.1% compared to a year ago.

The company also disclosed that it had spent approximately $890 million on share repurchases. This is likely to be well received by investors. As the actual number of shares available on the market decreases, each remaining stock becomes more valuable over the long term.

As we can see from this chart, the shares of the company fell to near $25 level in the first quarter of 2016. However, after that, the stock has risen steadily, going all the way up to $120 in February 2020. Just like the majority of US companies, the Fortinet shares fell sharply from the end of the month, going back to $82. However, unlike many other stocks, FTNT regained most of its recent losses in a matter of weeks.  So as those impressive results came in, the shares have not only returned to February levels but also surpassed it and reached an all-time high of $136.

Is it Good Time to Buy Fortinet (FTNT) Stock?

Taking into account all of the good news, some investors might decide to buy FTNT stocks and join the action. However, this line of reasoning might be problematic because of several factors:

Considering all of those factors we can conclude that company is indeed performing quite well at the moment. However, due to recent price action and a very high price to earnings ratio, it is safe to say that company’s shares are extremely overvalued. Therefore, it might be a better idea to invest in those stocks which are more reasonably priced.