Fusion Analysis – one of the best-performing cryptos right now 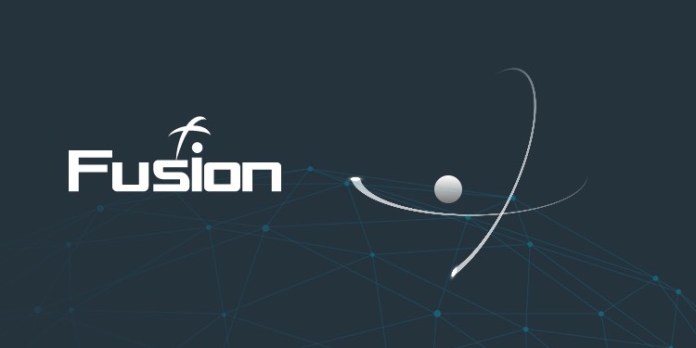 Fusion is a new cryptocurrency that behaved typically of other releases of digital coins. During the first few days of the launch, the price increased as the launch campaign along with short-term growth expectations were strong. After that, the value of the coin plummeted quickly and canceled out all the gains of the first days, dropping way further than the starting price.

After the price reached a certain level, it started to trace out a descending triangle pattern, which is demonstrated on the graph with blue and orange lines. We expected the price to break the support line and have a bearish breakout, but the technical pattern was denied and the price broker the resistance shown in blue instead. This suggests, that a price increase is likely. Fusion has already had an increase of 7%, which makes it one of the best cryptocurrencies on the market today. According to our analysis, there is no reason why we should see a reversal in the trend. Instead, we are taking a bullish stance on the coin and expect it to go up, at least in the short-term.