GBPCHF Analysis – will the evening star end in reversal? 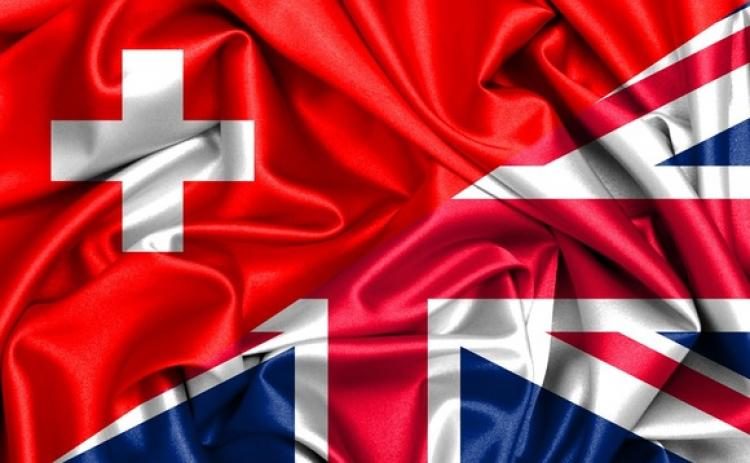 GBPCHF, a minor pair, is making some interesting moves that are worth analyzing technically. It is also interesting to look at the movements in light of Brexit and consider the effects of the political uncertainty on GBP. As the tension around Brexit is mounting, it is clearly having an effect on the British currency. The most recent drop in price is suggestive of a bearish sentiment in the market.

The price movements seem to be tracing an even star pattern, which is highlighted on the graph above in green. The price is bouncing from the resistance line, drawn in orange, as well as from 38.2% Fibonacci. This is a reliable trading signal and we are taking a negative stance on the currency pair. Our views will be reinforced if the price closes the week at the current levels or anywhere lower. On the other hand, if the price somehow manages to reverse and breach the orange horizontal line from below, the sell signal will be canceled. Nevertheless, we believe that to be an unlikely scenario at the moment.