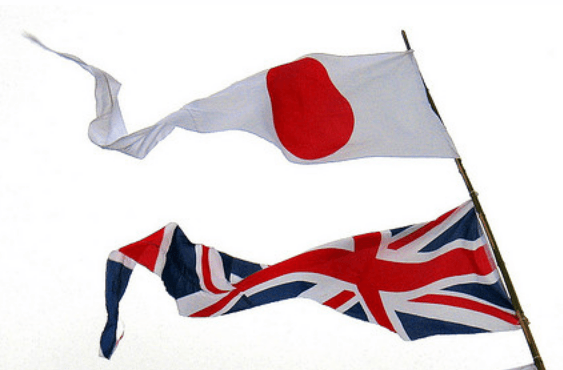 GBPJPY has exhibited quite a volatility in recent times making its price movements one of the most unpredictable among the currency pairs. This means that the luckier ones rake in higher profits but the losers lose out on more as well. At the end of November, we took a bearish stance on the pair. We expected the price to trigger a strong sell signal in case it broke the long-term uptrend line shown on the graph below in black. On the other hand, if the price breached the pink resistance line, it would change the sentiment, but we didn’t consider that to be very likely in the given setup.

Our expectations were proven right as almost immediately the price breached the black line and slid by 300 pips. Right now, the closest important resistance for the currency pair is the orange line at 142.8. The price tested this resistance yesterday as it held successfully and made the price bounce back. As long as the price remains below that resistance, we will maintain our negative stance on the instrument. Considering the ongoing Brexit negotiations, this instrument will become increasingly interesting for the investor and technical analysts alike in the coming days.