Home - Trade Insider - Currency - GBPUSD Analysis – two strategies that could be profitable in the current situation
Currency
by Alex Davies on November 28, 2018 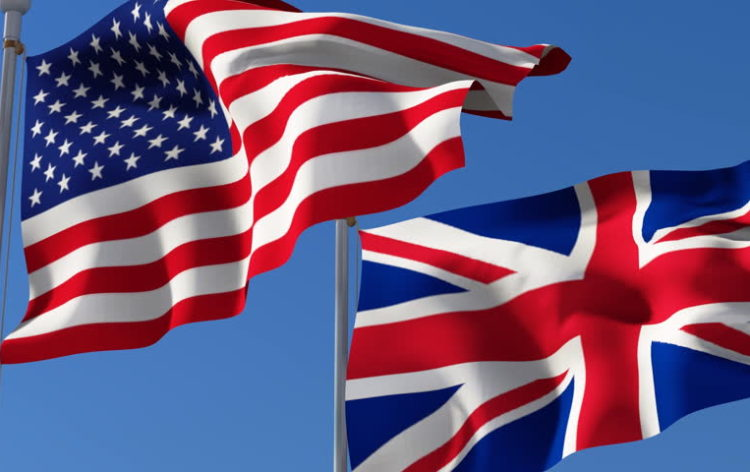 Brexit negotiations have made the GBPUSD currency pair especially vulnerable to volatility, which is why it was better to stay clear of it. Nevertheless, the price has started to follow the logic of technical analysis, which might be a reason for the traders to become involved with it. Furthermore, as the UK parliament is preparing for a vote, the price movements should settle down a little bit. Just over a month ago the price had bounced from the line starting to decline and triggering a sell signal. We expected the price to continue the decline.

Our expectations turned out to be exactly right. The price declined after the bounce-back. Then the price bounced back again only to reverse once more and make the same lows. This movement pattern started to trace out a big symmetric triangle pattern which is shown on the graph above with red lines. Most recently, the price reached the lower line of the triangle pattern, which could be interesting for the traders. There was a slight bounceback after the price hit the line. There are two trading strategies that could be followed in this case. Firstly, you can buy and expect a bullish correction to occur. In this case, you should place a stop loss at about 1.27. Another strategy would be to sell once the price breaks the lows from yesterday. This second strategy could be exceptionally profitable in case a new bearish wave takes over.