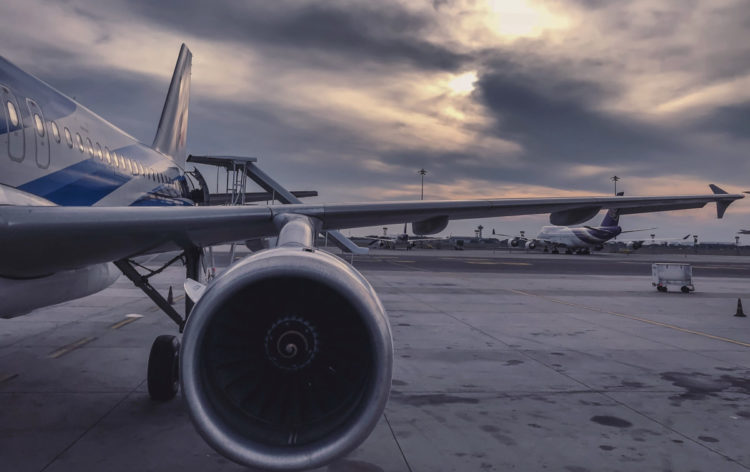 During the Thursday trading session on the New York stock exchange, the General Electric (GE) stock fell by 6%. The stock previously closed at $7.29, however today it fell down to $6.84.

The move came as the Chief Executive Officer of the company, Larry Culp, announced that he expected the free cash outflow to be within $3.5 billion to $4.5 billion range during the second quarter. This suggests that Q2 results could be even worse than the previous one. It seems that it is the view of the company’s management, that the firm needs to spend several billions of dollars to cover the gaps created by the recent economic downturn.

This is not to say, that the first-quarter results have been particularly impressive. According to the official report, the total revenue of the firm amounted to $20.5 billion. This number was 8% lower than a year ago. GE industrial profit for this period was $1,096 million, 46% less than back in 2019. Earnings per share indicator also fell dramatically from 13 cents in the previous year to 5 cents during the first three months of 2020, representing a 62% decline. Finally, the company’s profit margins fell from 9.9% to 5.8%, another major challenge for the firm’s long term profitability.

General Electric used to be one of the most stable dividend-paying companies. In 2009, the firm paid its shareholders a quarterly payment of 10 cents per share. By 2017, the dividend reached 24 cents per share. However, from this point, it all went downhill for investors.

Firstly the management cut its payments to shareholders in half. However, after some time it became clear that the firm could not sustain even 50% of the previous payouts. Consequently, in 2018, the management decided to reduce the dividend to just 1 cent per share.  It is surprising that in response, the stock fell dramatically, eventually even falling below $10 mark.

After this dramatic collapse, the share price started to stabilize. The stock mostly moves sideways during summer 2019. However, from October to February, GE had an uptrend, rising from $8 to $13 during this period. The outbreak of COVID-19 was especially damaging for all those companies that were connected to air travel. As a result, General Electric’s shares fell substantially, eventually settling for range trading near $7 level.

According to CNBC, the earnings per share indicator of the firm is $0.61. Consequently, the price to earnings ratio is around 11.2. This might suggest that the company shares are undervalued. However, here it might be helpful to keep in mind that the EPS indicator for General Electric is falling at an alarming pace. As mentioned before, in the first quarter alone, the scale of decline reached 62%. If this trend persists into the subsequent quarters, then this can alter P/E analysis substantially.

Judging from the recent remarks, made by the CEO of the company, the second-quarter results might show even larger contractions in the firm’s earnings and EPS. The dividend yield of the stock is just below 0.6%. This mostly likely is not attractive for income investors. After all, they can get better returns from online bank CD’s, where they do not have to risk the principal.