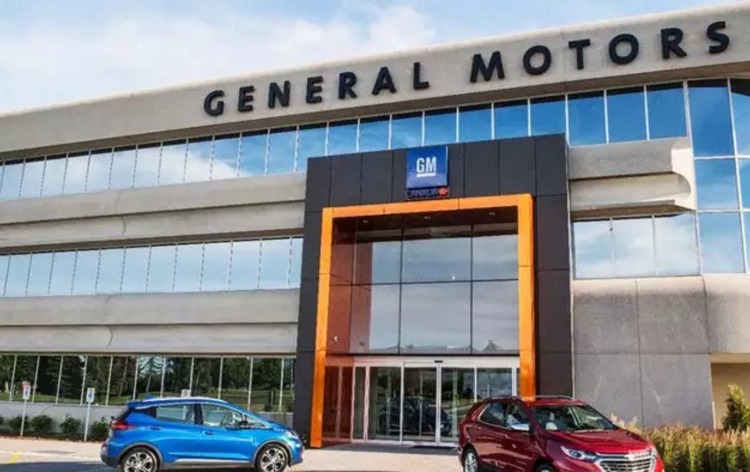 This is the first attempt of the company to directly go against Tesla, one of the biggest companies on the market. The new electric Hummer of the company stands to be one of the worst GM models to feature the company’s next-generation Ultium EV platform and batteries.

This Hummer is a part of the plan of this huge company, which has invested $20 billion in EV and autonomous vehicle technology, which will last through 2025. The company has said that it is planning to launch as much as 20 new products by 2023, which is a very confident statement.

Also, the company has recently announced to be planning to invest as much as $2 billion to build EVs in Spring Hill and another $150 million in Michigan plats in Lansing. These announcements were followed by the increase in the prices of the shares of the company, and, as some of the top stock brokers on the market have reported recently, the demand for the shares of the company has increased significantly over the last few days.

Also, because most of the investors around the world started panicking, the prices of many companies fell drastically, which has resulted in 2020 Stock Market Crash. Also known as the Coronavirus Crash, was a major and very sudden global stock market crash that started in February and ended in April. The crash is also known as the fastest fall in global stock markets in financial history, and the most devastating crash since the Crash of Wall Street in 1929.

Unlike many other companies on the market, however, the prices of General Motors have started to regain its value quickly after the crash and it had somewhat successful Summer. For the last several months, the price of the shares of the company have been increasing, and now, it has managed to go up drastically thanks to several announcement made by the company.

Over the last five days, the prices of the shares of General Motors Company have increased by 11.70%. The Price/Earnings ration of the company is stands to be very appealing for investors as well, and although there are no annual dividend and yield paid by the company, since the price/earnings ttm stands at 17.65, it is a very good deal for investors. Generally, companies that have this ratio under 20 are very worthy of buying, especially if they are expected to good in the near future.

Also, the market capitalization of General Motors stands at 50,947,056, and since it has just now unveiled its new car, many experts are claiming that the company will be able to continue its success in the future as well. The company has recently virtually unveiled a new off-road elector super truck on Tuesday, the price of the car will be $112,595. The Hummer, which, just a decade ago was known to be a gas-guzzling Goliath has been reborn and now offers fully electric system. The company plans to unveil 20 battery-powered vehicles by 2023.

General Motors is one of the biggest American multinational corporations, the company is headquartered in Detroit and designs, manufactures, markets, and distribute vehicles and parts of the vehicles globally. The revenue of the company in 2019 was as much as 137.2 billion US dollars.