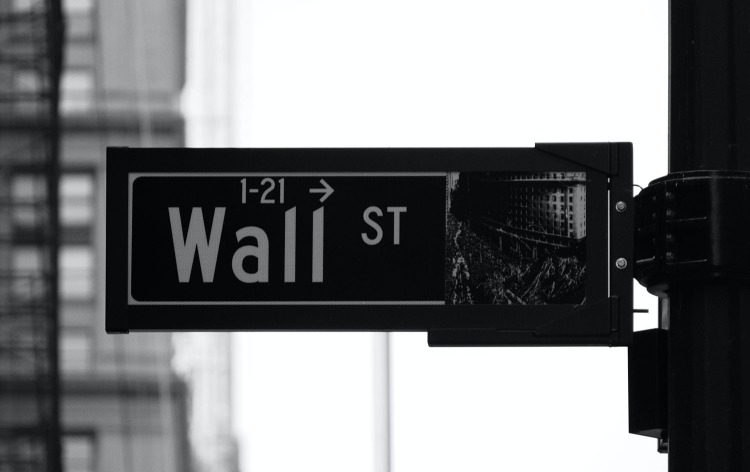 During the Asian trading hours on June 22, global shares continued their recovery from four-week lows. Leading experts around the world talk about the positive view towards the prospects of the post-pandemic recovery and economic growth globally. Previous lows were mostly a result of the hawkish steps taken by the Federal Reserve of the United States last week.

Both European and Asian stocks were up and were building some gains. EuroSTOXX 50 futures index increased about 0.4 percent on Tuesday, while the FTSE futures increased over 0.3%.

As for the biggest index of the Asia-Pacific outside Japan, it increased ad much as 0.4 percent. The shares were up drastically compared to Monday’s four-week lows. As of now, the shares are up about 4 percent compared to the last year. In general, the biggest gainers in the Asian market were Nikkei 225, which increased by 3.1 percent, South Korean stocks increased almost 0.7 percent, while Australian stocks were up as much as 1.6 percent. As for the Chinese stocks, they were up 0.8 percent on Tuesday’s Asian market trading hours.

On the other hand, investors are largely focused on the US market. The main reason for the focus on the US labor market is that its results and performance are expected to have some type of influence on the policy of the Federal Reserve of the US.

Last week, the US Federal Reserve had a meeting discussing its policy as well as ongoing events in the US and around the world. The meeting sent global stocks down last week. The reason for the underperformance of the market was the fact that Fed announced to be raising interest rates at a faster pace than it was initially expected. In addition, the Federal Reserve also announced to be flagging the intention to withdraw monetary stimuli in the near future.

Last week, on June 16, after the US Federal Reserve issued its statement, the stock market tanked. While the Fed was expected to increase the interest rates, it was not expected to happen so fast and it had a huge influence on the trading market. After the statement, S&P 500 dropped 0.8 percent, as for the Dow Jones Industrial Average, it dropped as much as 0.9 percent.

According to the leading stock brokers around the world, the majority of stock traders are largely focusing on the opening up of the economies around the world, which is further supported by an increased number of vaccinated people globally. The distribution of vaccines is still ongoing in different regions of the world, including the EU.

Today we secured 150 million additional doses of the @moderna_tx vaccine.

We are also securing a contract for new generation vaccines.

It will give us the flexibility we need to procure adapted #COVID19 vaccines to protect people from new variants of the virus.

Following yesterday’s massive rally of the US stocks, the US stock futures were very much flat on Tuesday. On Monday, the Dow Jones Industrial Average posted its best day on Monday since March. During the US market hours on Monday, the Dow Jones Industrial Average index was up 1.67 percent, as for the S&P 500, it ended the day up 1.4 percent, and the Nasdaq Composite, it rose by 0.79%.

The market was largely led by commodity stocks on Monday such as Devon Energy and Occidental Petroleum. These companies were among the stocks that hit the hardest last week. As for the Norwegian Cruise Line and Boeing, the shares of these companies increased by over three percent.

Experts say that one of the biggest reasons for the increasing stock prices is the reopening of the global economy. Economies around the world have announced to be cutting down the restrictions on movement as well as other rules that were in place due to the Covid-19.