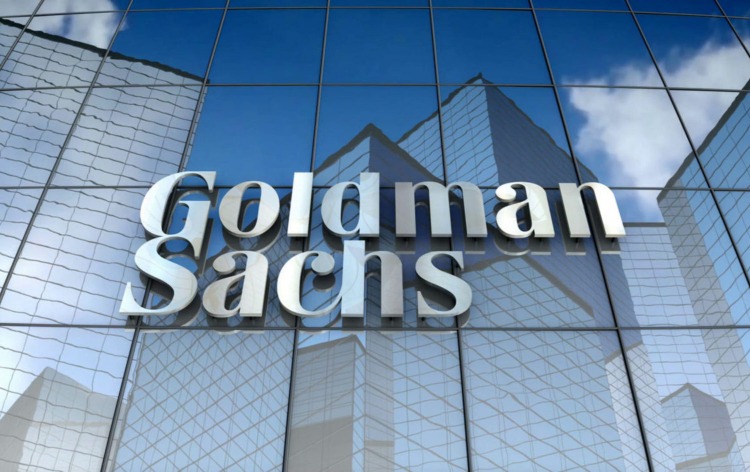 On Wednesday, Goldman Sachs reported its record first-quarter net profits and revenues showcasing strong performance from the investment banking and trading businesses. The numbers are much higher than expected by analysts. The bank posted per-share earnings, which stand at $18.60.

Initially, analysts estimated that it would be around $10.22. The results published by the company indicate growth of as much as 498% compared to last year. The revenue was expected by experts to be about $12.6 billion, but the company topped that expectation as well, with as much as $17.7 billion in revenue. The shares of the bank rose as much as 3% quickly following the publication. The first-quarter revenues of the company more than doubled, supporting the current movements in the market.

The representatives of the company said that they have been working very hard with the clients in preparation for a world beyond the pandemic and for a stable economic environment. Traders are advised to follow news releases before trading.

The earnings of Goldman Sachs

The expectations were already high for the company as the economic recovery was thought to be near. Compared to the expected numbers, here is how everything the numbers look for the company: the earnings per share were expected to be $10.22 but the report shows that it is $18.60. The revenue of the company is 7 billion higher than expected, standing at $17.7 billion. As for the trading revenue, the fixed income is $3.89 billion, and equities stand at $3.69 billion. The investment banking of Goldman Sachs is $3.77.

The shares of the company were up during both, pre-market and market hours. It was also among the biggest gainers because of the first-quarter results.

Also, the USA is one of the fastest with vaccination, which might be helping the economy of the country to recover further. Thus, this is helping local companies perform better. As for today, the biggest reason for the increase of the price of the shares of the company is the release of the successful first-quarter results.

The chief executive of the company, David Solomon, noted that the businesses remain very well positioned to help the clients of the company to reposition for the recovery. He also said that the strength is reflected in the record revenues and earnings achieved this quarter. The profits in consumer and wealth management were up around 16 percent standing at $1.74 billion. As for the consumer banking profits, they were up 32 percent, at $371 million. One of the major reasons for this is that Goldman increased credit card lending and deposits.