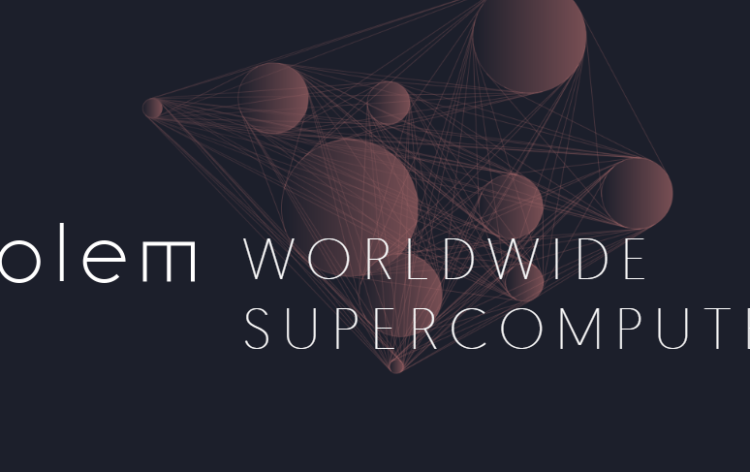 During the last few hours, Bitcoin has given off sell signals after ending a sideways trend that lasted for over two weeks. There seems to be a similar effect on another cryptocurrency, GNT, which is the native currency to the Golem network. Similarly to Bitcoin, the trend in Golem price movements isn’t encouraging for the buyers.

The price of the digital asset showed an upward trend starting from the middle of August, reaching the resistance of $0.2 sometime in the beginning of September. At that point, there was a correction in the price, which is shown on the graph with orange lines. This trend leads us to believe that there is a bearish pattern in the price movement and a new breakout should be expected soon. The price is likely to oscillate below the resistance line at $0.2 shown in yellow. As a result, there is no reason to consider buying this coin for now.