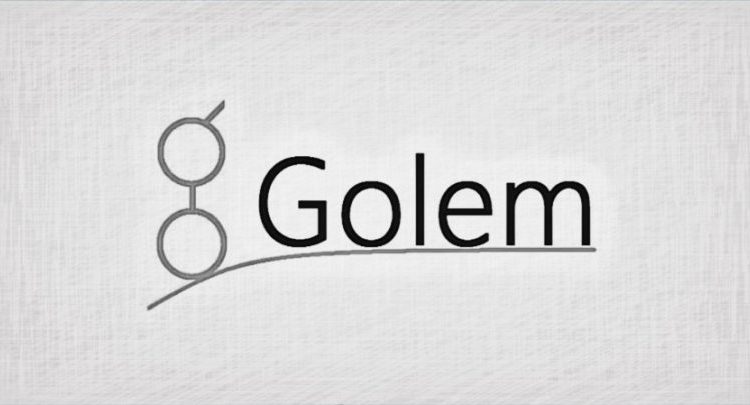 Cryptocurrency market as a whole hasn’t been fairing very well in the last couple of weeks. There are still those which exceed the losses of the market with a trully tragic performance. Golem is one of such cryptocurrencies. Although it might not be the most popular crypto out there, its price movements have been interesting for technical analysis, which is why we analyzed it about a month ago when we took a bearish stance on its movements.

Per our predictions, the price did indeed decline. It tested the horizontal red line twice but both times unseccessfully. Furthermore, during these movements the price started to follow a flag pattern shown on the graph above. The price has already traced a flag pattern and when all of this is considered, technical analysis suggest further decline and a sell signal. Yesterday, the price of the cryptocurrency tried to reverse in tandem with the whole cryptocurrency market, but today there is an undeniable bearish sentiment on the market as the price declines. This could soon lead to new long-term lows. Our view remains unchanged. We expect more decline in the nearest future.