How climate change is driving the market climate to turn green 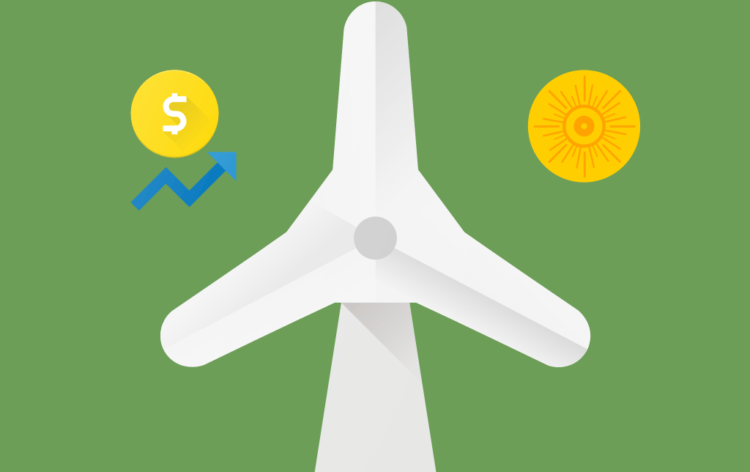 There are many reasons why the US markets and the global markets are slowly getting greener. Ranging from simple, everyday consumer behaviour changes, going all the way to policy creations that might affect how green and renewable tech is seen around the world and mostly, in the US. The change is rather easy to see, as the Green industry and the green financial market segment is growing faster than it has ever grown before. It is said that currently, the green finance market is saturated with up to thirty trillion US dollars of worth. The thing is, there are reasons why the industry is starting to look like this. Let’s do a quick look over of all the reasons this might be happening today and see how the average investor might want to and can get involved.

The rise of green stock

While a significant portion of the green companies has yet to go public, there is already a large number of them that have managed to do so. In doing so, they have also become some of the most significant shares that asset holders want to include in their portfolios. The emergent green market is something that traders and investors see a lot of potential for, which is why they want to get involved in it. Below are some of the stocks that have seen a lot of love from investors over the past few years.

Enphase Energy is a company that originates in California and has been working to produce some of the most impressive home energy solutions in the industry. These guys produce solar energy generation and storage for people who want to be able to do it at home. They also produce software for homeowners who want to be able to oversee how their energy generation and storage is currently working out. Their stock blew up once they became NASDAQ listed and, while going down in value for a couple of years, has picked up in an amazing uptrend as of 2019.

It says so in their name, so you must already be aware that this energy company mostly concentrates on wind energy. It has been operating since 1945 and has an impressive track record of creating some of the most valuable and high tech wind turbines around the world. Their stock has always been sought after, but the recent uptrend, despite the market instability, shows how valuable the company is for the future of the world.

Whole Foods Markets has been acquired by Amazon recently, and for good reason – the company was growing in value and in demand for its products quite fast. It is one of the largest distributors of organic and fair trade goods across the continent and has had its shares become more and more valuable over the past few years. Definitely, one of the most beloved green companies to invest in, around the world.

Calpine Corp mostly concentrates on Geothermal solutions in order to provide energy. It is another alternative green energy generation company that has seen more and more investors look at it with an interested eye. Currently, the stock of the company is only traded on NYSE, but additional stock is rumoured to be released sometime in the future by the company.

You might have noticed that most of the stocks that we talk about are related to green energy generation. There are two reasons for that. First is that we did not want to get into the popular stocks that everyone is already aware of as it is – Tesla is a great stock to have in your portfolio, yes, but it is also one that everyone is hunting for. The stocks above are less known in the populace but are still some of the most valuable to have in your portfolio. The second reason is that energy has become more and more of an issue over the past few years. Climate change is being caused, in a lot of ways, by the growing use of fossil fuels in order to generate the energy that we use on a daily basis. This has caused many to start moving away from fossil fuel based energy and more towards more green-energy-oriented solutions. Investors are taking notice of the increased demand for green energy, and are adjusting many of their trades in accordance. Although, one of the things that are driving them towards change is a recent proposal to the solution of climate change.

One of the biggest pieces of policy that is currently under great scrutiny across the United States is the Green New Deal. This fourteen-page proposal is nothing but a proposal – currently, it holds little but the first few steps to creating a comprehensive approach to the act of creating a green economy. It was recently voted down in Congress, so it should not seem as much of a danger to the current fossil fuel economy of the world, but as with all things financial, it is not a single event that drives the markets and attitudes, but the complex set of them. The Green New Deal seems to be gaining more and more traction among young consumers around the world, and it is also being talked about around the rest of the world. It seems like the Green New Deal, which would result in the creation of a huge number of green jobs and the rise of the green economy, is the popular solution to the climate change issue, at least as seen by a significant number of young people. 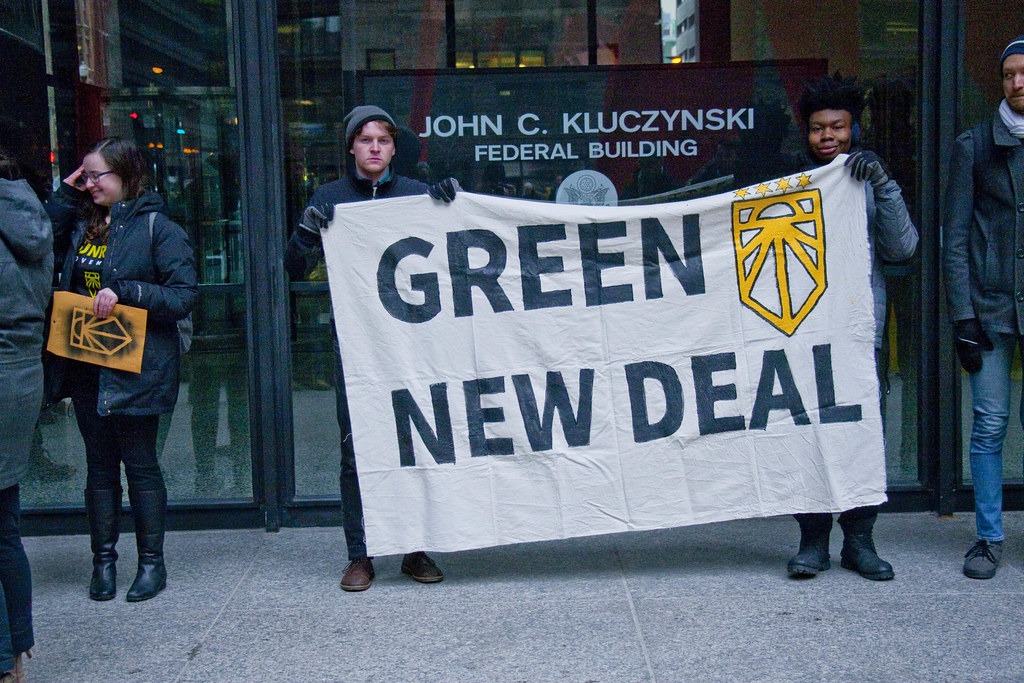 The Green New Deal states that if introduced, it would cause the US to move away from fossil fuels at an incredibly fast pace. This means that the largest consumer of Oil in the world, the US, would simply stop working with the resource, causing its value to plummet and the companies that operate with it to lose value overnight. Such a piece of policy, or any kind of policy that aims to create a world that is free of fossil fuels, would result in irreparable damage to the portfolio of any stockholder who has heavily invested in fossil fuels. And the truth is, the world is very likely to move away from Fossil fuels rather soon. It is, after all, one of the driving forces behind climate change and it would be required to phase out the consumption of fossil fuels in order to be able to halt the progression of the worst of the climate change.

So it is not surprising that the green markets are on the rise. As more investors realize the dangers that the fossil fuel industry is facing and that it is posing to the livelihood of many people around the world, they see that the only way to retain their wealth is to move their investment elsewhere.

The potential of the market, the attitudes of investors

The growth of the green financial markets is a complex process and it is the result of a complex set of variables working together in a way to facilitate such growth. Although, it seems that the natural rate of growth that results from the growing demand for green energy is not enough for the government and state-level policymakers. They are pushing for a policy that would create a rush of public investment into green energy production and other green and renewable solutions to modern problems. In this way, they hope to at least be prepared to stop the harm that is done by runaway climate change, as it is taking place right now. What happens in the near future has yet to be seen, but it seems that the danger of such policy taking over the entire country is driving investors to consider switching investment into gree, causing a faster growth than up to now. Governmental investment into the green companies would result in a great deal of money becoming in the sectors and, as a result, a lot of money for shareholders as well. Let us see where all this is heading.

For now, all that can be done is observing the markets and being in touch with brokers in order to be able to start buying at a moment’s notice. It might even be wise to start buying some green stock now, instead of waiting for the signs. Some green companies have yet to be noticed as much as some of the more widely known ones, although doing research and understanding the reasons for investment is a must, always.