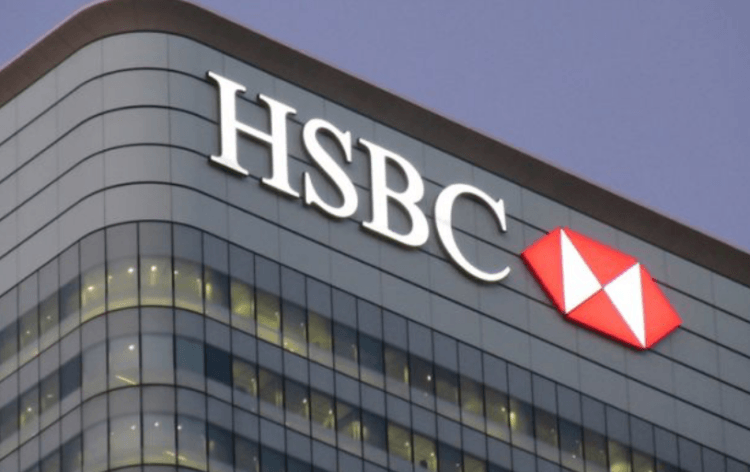 One of United Kingdom’s best-performing banks has been conducting massive layoffs in the last couple of days. The HSBC had already announced that it was planning some cuts in the future, but some experts are saying that the scale at which they are doing it right now, was not indicated at all in the previous announcement. Furthermore, nobody truly expected that one, such a large quantity of employees would be laid off and two, that even senior staff would be let go.

It’s not known whether or not the bank is going to stop with the layoffs for now, as there has been no formal announcement of the scale and departments targeted prior to starting the process.

However, some sense can be made from the event as most of the staff being let go are from the Securities services and client services teams. One of the biggest surprises that HSBC came out with though, was when the bank’s global director of business development, Nick Bruce was forced to leave his position as well. It was quite shocking to the society as Bruce had collaborated with the bank for 15 years.

Unfortunately for the employees, HSBC was not the only bank that had to resort to mass layoffs this year as large banks such as Nomura and Societe Generale had to also conform to the new economy.

Cases all over the world

Bank layoffs are never new, however, the case with HSBC tells us just how surprising they can be regardless of how common they are. Everybody knew that the bank was going to conduct some layoffs, but it was believed to be directed towards the executives that failed to perform according to plan.

This is what happened last year when the CEO of HSBC removed executives from their positions for failing to meet cost and revenue goals for the year. Very few expected, mid-tier staff to be let go on such a large scale.

Although it will save costs in the short-term it may also damage revenue in the long-term, therefore, HSBC had to structure their layoff plan accordingly. Nobody is questioning the fact that these layoffs were necessary and it seems like no ex-employees are feeling personally targeted.

Overall it could be said that despite the lack of transparency the plan was a success. When it comes to bank branches, there is no clear information, but simply due to the scale of the layoffs, it is believed that multiple locations will be shut down as well, alongside offices in regions such as Asia.