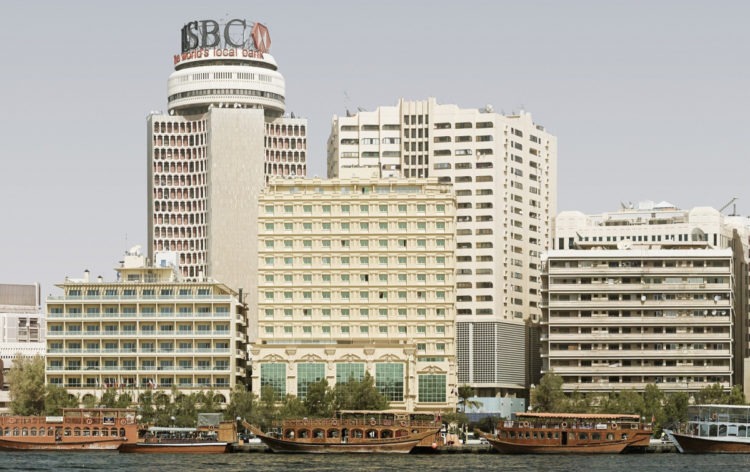 During the Friday trading session in London, the shares of HSBC holding (HSBA) fell by 5%. The stock previously closed at 398.pp, but today it trades at 379p. Some hours ago, the bank announced that it was cutting the rates on its 18 mortgage products. This decision might have been a result of increased competition in the sector. As for the exact numbers, the rate on a 2-year fixed mortgage was reduced by 0.05% to 1.14%, while the rate on its 5-year counterpart dropped to 1.49%. According to Financial Reporter, nearly all of those products have a flat £999 initiation fee.

Clearly, this is a piece of good news for the customers of HSBC, however, the investors’ reaction was quite far from positive. The main reason behind this is that such measures can further reduce the Bank’s potential profits.

As the latest quarterly report suggests, the company is already facing some challenging times. During the first quarter of 2020, the reported profit after tax fell to $2.5 billion, which was 49% lower than a year ago. At the same time, Revenues also dropped by 5%.

One of the most interesting things in the report, was the fact that the Bank’s Net Interest Margin (NIM) is in a decline. During the first quarter, this indicator already fell to 1.54%, compared to 1.56% a year ago. In general, this might seem like an insignificant change. However, it might be worthwhile to point out, that HSBS has a loan portfolio, which is with more than $1.03 trillion. Consequently, even a one basis point change in NIM can have a significant impact on the Bank’s profitability.

It goes without saying, that this recent decision will put further pressure on HSBC’s net interest margins. This in turn, can have a very negative effect on the company’s future earnings.

HSBC stock had an impressive run from 1995 to 2008. However, after the great recession, the shares mostly moved sideways, mostly following mid-term uptrends and downtrends. During the last 12 months the stock is in a decline.

As we can see from the chart, in Summer 2019, HSBC was trading near 650p. It did lose some ground before the outbreak of COVID-19 pandemic, but still, the stock was confined withing 550p-600p range. From February 2020, the situation worsened dramatically, when the shares fell to 400p.

At this stage it is difficult to say, whether we are dealing with some seasonal short term trend, or long term decline. The Bank did pay a 51 cent per share total annual dividend during several years. However, due to recent economic challenges and at the Bank of England’s request, the company canceled those payments. This in turn, disappointed some income investors and at the same time removed any barriers to short-sellers.

According to the latest data, the Earnings per Share indicator of the company stands at 14.5p. At current prices, the price to earnings ratio is close to 26.1. This suggests, that HSBC stock might be still expensive. In any case, the management of the company does need some time to turn things around and increase the Bank’s earnings.