Home - Trade Insider - Stocks - Imperial Brands (IMB) Shares are Down 8% on Dividend Cut Decision
Stocks
by Zviad Maisuradze on May 19, 2020

Imperial Brands (IMB) Shares are Down 8% on Dividend Cut Decision 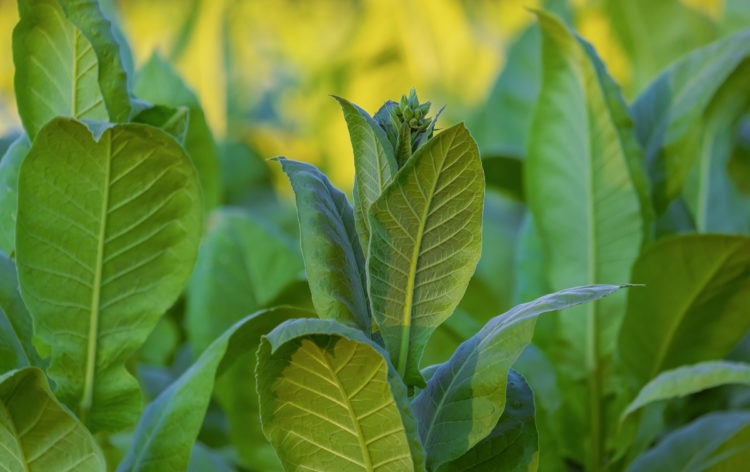 As the markets opened in London on Tuesday, Shares of Imperial Brands plc (IMB) fell by 8%. The stock closed at 1,653p on yesterday, however during today’s session in tumbled all the way down to 1.518p. This move came as the company announced a dividend cut. During the same quarter a year ago, the company paid a payout of 65.46p per share to shareholders. However, the management now set a dividend at 41.7p, approximately 33.3% lower than back in 2018.

The statement did try to reassure investors that the company would maintain the progressive dividend policy from that rebased level. However, it was not enough to impress disappointed investors and did not stop IMB shares from falling significantly.

As the official report mentioned, one of the main reasons for this decision is to accelerate debt repayments. By the end of March, the net liabilities of the firm have reached £14.14 billion. The problem here was not just the sheer of debt, but its rapid growth rate. Just for the comparison, it might be helpful to mention that a year ago the total amount of net liabilities stood at £13.4 billion. This suggests that just in a matter of 6 month period, the liabilities expanded by £740 million.

This would not be very alarming if the company had a healthy sales growth rate. Unfortunately for the firm, that’s not the case. Today the Imperial Brands plc published its interim results for the last 6 months. The total revenue did expand by 2%, however, the operating profit fell by 19.6%, with earnings per share declining by 21.9%. So the management has a lot of challenges to deal with, going forward.

Why Imperial Brands Stock Can be in Long Term Decline?

IMB stock was in a decline well before the COVID-19 pandemic. Since 2017, the shares are on the long term downtrend. In January 2020, the price decisively broke below 2,000p mark and fell to 1,300p. The stock temporarily recovered to 1,600p, but on dividend cut and poor sales figures, the downtrend is likely to continue.

So what is the reason for this persistent decline? The report has also disclosed another long term problem which the company faces. Instead of growing, the sales volume fell by 0.5%. This is not the first time it happened. According to the 2019 annual report, volumes declined by 2%, compared to the previous year. The worst thing about this is that it is difficult for the company to tackle this problem effectively. Governments across the globe keep increasing taxes on tobacco.

This hurts the sales of Imperial Brands in two ways. The majority of regular smokers might continue with their habits, but it might give some of them just enough monetary incentive to give up cigarettes. Also, this sends a signal to non-smokers, so it can reduce the number of individuals willing to take up this expensive habit. In many countries, the legislation has also banned tobacco advertising, which further hurts sales.

Clearly, the IMB problems are not just because of some errors in management. The main reason is the long term decline of the entire industry itself.