Intel Corp Down 10%, Data Center Sales Down More Than Forecasted 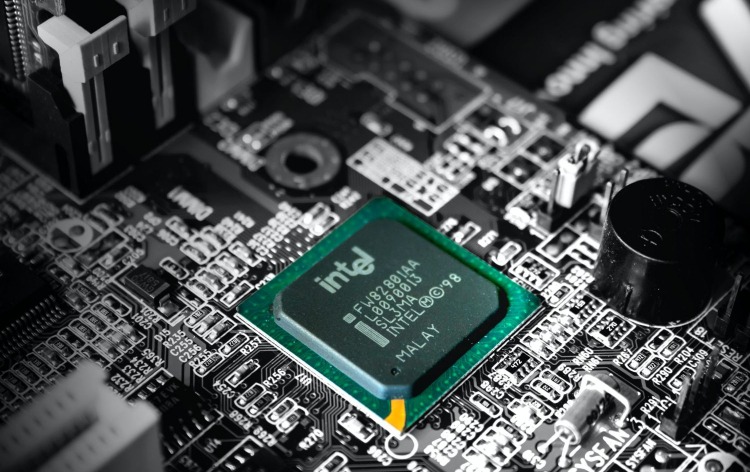 The company has reported a huge decline in profit and revenue, especially compared to the previous year. Although the full-year forecast of the company is slightly more positive, there are missing expectations for the fourth quarter. This has resulted in the situation that we see on the market today.

The company has also recently announced that they would be delaying the release of the next-generation 7-nanometer chips, the delay is until at least late 2022, which is very much far away. While Intel’s stocks are going down, its rivals are up. Both AMD and Nvidia were up slightly.

Some of the best Stocks Brokers on the market have reported that recently, investors have been having a very hard time deciding which stocks to buy and sell. This confusion is caused by the Covid-19 pandemic, which is making it very hard for investors to predict anything.

Today, the fall that the company is experiencing, experts are saying that is caused by the same thing. This time, the prices have been following very fast as well. For the past few downs, the prices of the shares of the company have shrunk a lot after a few days of the uptrend. Some experts on the market are claiming that the downtrend of the company might continue in the future as well.

Intel Corporation is one of the biggest technology companies around the world. The company is based in California and is an American multinational corporation. It represents the largest and highest-valued chip manufacturer on the market, based on the revenue of the company. The company has been around for many decades now and has created many revolutionary products. Intel has invested a lot in new products for many decades, which has resulted in the rapid growth of the computer industry.