Home-Trade Insider-Stocks-International Airlines Group up 10% after huge drop of pandemic
Stocks
by Harry Davies on October 8, 2020

International Airlines Group up 10% after huge drop of pandemic 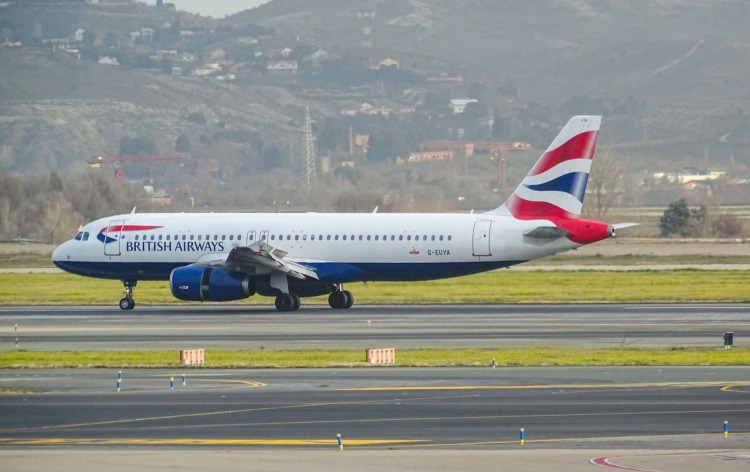 As the recent changes on the market show, the prices of the shares of International Airlines Group are up 10 percent. This is a huge number and a very important change for the companies in the group and can be a positive thing for the future of the group. This news comes after a huge drop because of the Covid-19 pandemic, which had a huge influence on the prices of the stocks of airline companies over the last few months.

The pandemic has affected many markets around the world, but none of them were as drastically hit as this one. As most of the countries around the world announced lockdowns, the shares of the airline companies went down significantly. This all was accompanied by a stock market crash of 2020, an oil crisis, and many other factors.

Recently, Fitch ratings updated the ratings of British Airways, which is part of the group, and downgraded the company to BB level, which is a negative outlook. One of the main reasons for this was the slower than expected recovery in air travel. A lot of experts are also claiming that the anticipated second wave of the Covid-19 might have an even bigger influence on the prices of companies like this one.

Many countries around the world have announced that they are officially into the second wave of the pandemic, and experts are waiting for more restrictions on air travel. This could be very dangerous for airliner companies because they have already suffered a lot during the first wave of the virus and this could lead to a number of problems for leading companies on the market.

As the chart shown above shows that even at the beginning of the pandemic, in early February, the company has already had some problems. The prices of the shares of the company first went down during that time this year, mostly because of the air travel restrictions in China.

However, soon after, as the virus spread outside of the country, the prices of the company went down even more. The chart shows how much of a tough time the company has had in March. As the markets were closed together around the world in the middle of March, investors started panicking, which resulted in the stock market crash. Many experts have claimed that the situation was even worse than the 2008 crisis.

The markets were closed for several months, and airline companies lost a lot of money. After the markets around the world started to open up little by little, the situation started to get better, but not for long. As for now, the prices were still going down for the past few weeks. One of the major reasons for it is the fact that most of the countries around the world are getting ready for the second wave of the Covid-19, and stock traders are having a very hard time understanding what to do next. The situation is especially hard because many countries are already talking about future restrictions that may further affect the situation of the companies like International Airlines Group.

Recently, it was announced by Fitch Ratings that it ha downgraded the level of British Airways to BB level from BB+. The Long-Term Issuer Default Rating that the Fitch announced is a negative outlook, Fitch has maintained the rating watch negative.

There are many reasons for this decision, one of the main ones being the fact that the air travel is recovering a lot slower than it was anticipated, which means that companies like this one will be having more challenges.

A little bit about the company

International Consolidated Airlines Group S.A. is one of the largest multinational airline holding company headquartered in London, the company was formed in 2011 after the agreement was made between British Airways and Iberia, flag carriers of the UK and Spain.

The company has had a lot of challenges in the recent few months because of the ongoing events around the world. There are many concerns about the developments around the company in the future as many countries are claiming to be getting ready for the second wave of Covid-19. According to some experts, if there will be more restrictions on the market, the situation might get very bad for airline companies.