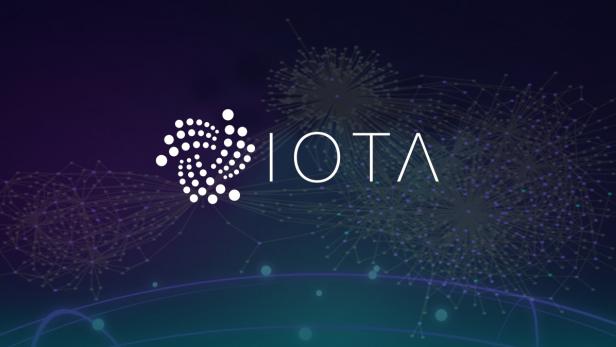 The cryptocurrency market as a whole is experiencing a severe downturn but a few coins are especially big losers with IOTA seeing the largest drop in price among the major cryptocurrencies.  The coin has already shed 13% of its value during the European session, but we expect the trend to continue even further. Two months ago we took a bearish stance on IOTA. The price was following a symmetric triangle pattern with the main trend foreshadowing more decline.

Soon after, the price indeed started to decline sharply. As the price broke the lower line of the descending triangle pattern shown on the graph above with an orange line, it dropped immediately. The drop in price brought IOTA to the lows from October 2017. There is no support close by, which means that the price is free to fall without any hope of a bounce-back. We expect the price to reach the levels of July 2017, which stand at $0.16. Judging by the technical analysis, it is very likely that the price will reach that level in the nearest future.