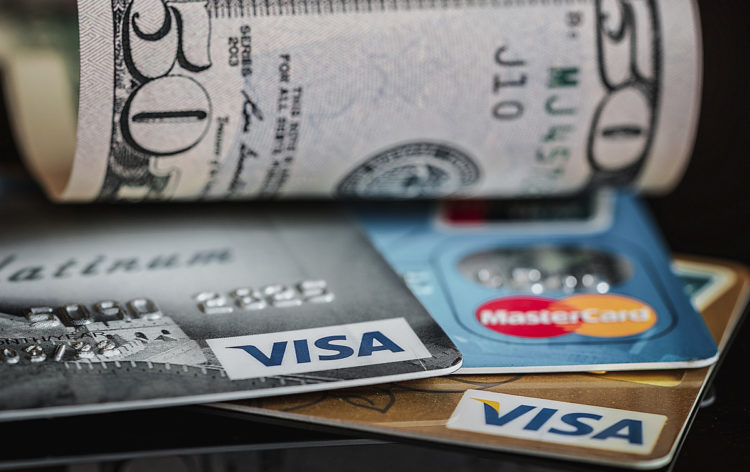 The American Express Corporation (AMX) stock had an impressive run over the last 11 years. In February 2009, at the high of the Financial crisis, its shares were trading at $13. Except for one significant pullback in 2015, the stock has reason steadily over the years. By the mid-February 2020, AMX has reached $136. So on average, the shares have risen by more than 23% per year, which is quite impressive.

During this period, the capital appreciation was not the only way American Express investors have benefited from their investment. Unlike many other companies, the AMX had maintained its quarterly dividend steady at 18 cents per share through crisis years of 2008 to 2012. In the following years, the company management hiked payouts to shareholders repeatedly, raising it to 43 cents per share by 2020.

However, as the market’s focus turned on the COVID-19 pandemic concerns, the situation changed dramatically. The AMX has dropped to multi-year lows just in a matter of one month. It since recovered slightly from this fall, and nowadays it trades at $84.

As we can see from this chart, the collapse of the stock price in late February to March 2020, was very swift and decisive. It might be helpful to point out that despite some recovery, the AMX shares are still more than 38% below the recent highs. So are we dealing with some nice discount on a very decent stock or is it still too expensive?

In order to answer those questions, we can make several observations:

All those facts mentioned above might suggest that the recent decline in AMX was more to do with panic selling as a result of COVID-19 pandemic, rather than any major mistakes or failures of the firm’s management. Despite the recent decline, the company’s recent earnings are still solid. At the same time, a relatively low P/E ratio might suggest that AMX represents an undervalued opportunity.

For all fairness, a 2% dividend yield might not be that attractive for income investors. On the other hand, this is not such an important issue for longer-term investors. Future possible dividend hikes and capital appreciation can increase their returns on investment. On balance, the recent prices of the American Express shares might be a decent bargain for many market participants.