Home - Trade Insider - Stocks - Is Disney Stock (DIS) Worth Buying After Dividend Suspension?
Stocks
by Zviad Maisuradze on May 8, 2020

Is Disney Stock (DIS) Worth Buying After Dividend Suspension? 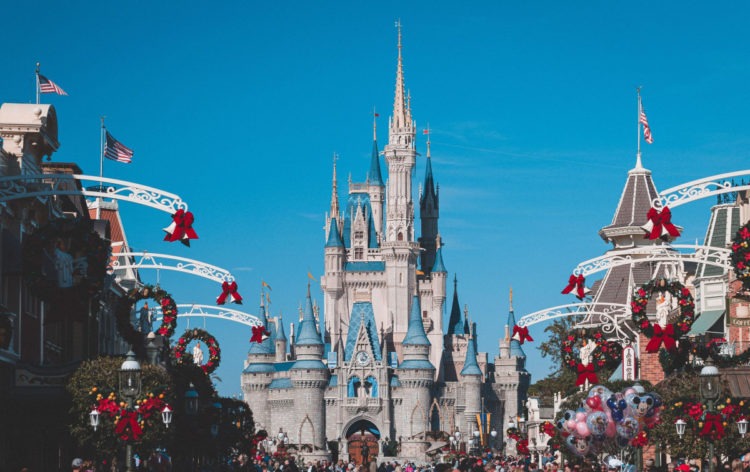 As the 2nd quarter result of The Walt Disney Company (DIS) came out, it was somewhat mixed news for investors. The company’s net income fell dramatically by 91%, while the free cash flow also declined by 30%. On the other hand, the revenues were 21% higher than a year ago, reaching $18 billion.  Bob Chapek, Chief Executive Officer of the Walt Disney Company mentioned: “While the COVID-19 pandemic has had an appreciable financial impact on a number of our businesses, we are confident in our ability to withstand this disruption and emerge from it in a strong
position.”

The outbreak of the pandemic had a significant negative impact on the company since it was forced to close its 12 Disneyland locations not only in the US but in Europe and Asia as well. The Walt Disney Company estimates, that the total financial impact of COVID-19 for the firm was approximately $1.4 billion.

Besides other statements, the firm also announced the suspension of its semi-annual dividend of 88 cents per share. According to management, this measure can save $1.6 billion. The Chief Financial Officer of the company, Christine McCarthy noted that ‘there are always very thought decisions’. She also stated that the management will reconsider the issue of dividends in 6 months’ time.

So at this point, it is not clear, whether this decision was just a one-off measure to combat the crisis. Or alternatively, whether Disney will not pay payouts to shareholders for years to come. Another obvious possibility would be if the management decides to cut the amount of dividend in half, just like Pfizer did before, or reduce it by some other percentage. Clearly, future decisions depend upon the company’s financial performance during the next few quarters.

As for the stock price itself, DIS performed quite well in the previous years. By the second half of 2017, Walt Disney shares were trading close to $100. During the next two years, the company stock was in an uptrend, even reaching $150 by the end of November 2019.

Because of its widespread physical presence across the world, the company shares already started declining by January 2020. This trend accelerated in the next subsequent months until the stock fell below $90 by the end of March. During the next couple of weeks, DIS recovered and currently trades at $105.57. So essentially, as the last 5 years are concerned Disney stock is back to square one, trading at the same levels as in 2017.

Because of declining profits, the earnings per share of Disney stock fell from $5.94 back in 2019 to $2.66 after its Q2 results. Consequently, the Price to Earnings ratio of the stock is 105.57/2.66 = 39.69. So considering the firm’s current diminished profit, DIM might be very expensive and quite overvalued as well.

On the other hand, the latest uptick in revenues in indeed quite encouraging sign. If this trend persists and Walt Disney Company returns to previous levels of profitability, then its stock might become more attractive. However, at the moment this outcome does not seem very certain. The next two quarterly results might be most informative for this purpose.