KP International has its license suspended by ASIC 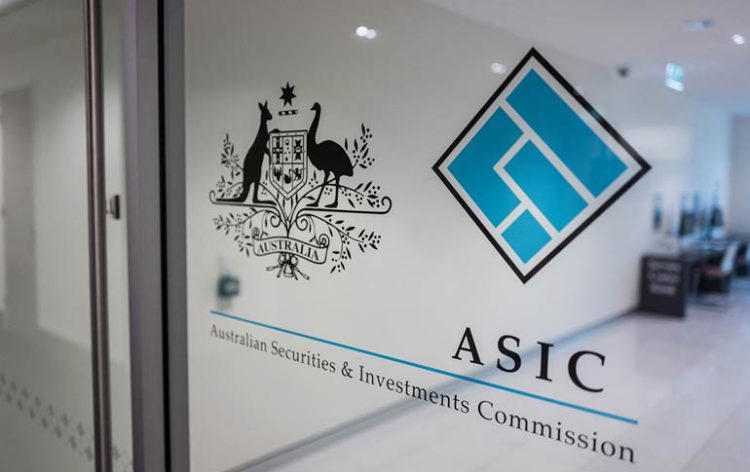 The reason behind the suspension is the inadequacy of KP’s professional indemnity insurance coverage. This puts the company in direct violation of the AFS license. Although the issue could have been solved with a simple warning and a task to improve the situation, revoking the license seemed like the best approach.

The amendments in the company’s indemnity issuance policy would take quite some time, during which operations would be contradictory to the AFS regulations. Therefore, KP will have its license suspended until the 23rd of September as a deadline to address all of the issues. Should they be improved upon before the deadline, there’s a possibility of resuming the license in advance.

The violations of AFS regulation were first discovered by an audit from the Australian Financial Complaints Authority (AFCA), which has been a lot more active in identifying any serious issues in the country’s compliance policies.

Cracking down on financial crime

The ASIC alongside the AFCA has been getting extremely serious about the perpetual violation of Australian financial laws by both international as well as domestic companies.

This can all be seen through the tightening of regulations that any and all CFD trading brokers in the country need to adhere to. The reason why there was not too much opposition to the “crackdown” is due to an even worse situation in Europe where ESMA reigns supreme.

Similar cases can be brought up through the restriction of maximum cash transactions of $10,000 which Australia introduced in Summer 2019. This law would restrict companies to accept payments above $10,000 without confirmation from the bank such as a check or signed letter.

The digitalization of the financial sector is slowly becoming the priority for the Australian government due to such laws becoming more and more inhibiting on local corporations as they’re forced to hire more and more staff just to remain 100% compliant with local regulations.

Through a digitalized platform, all of the transactions, as well as activities, will easily be collected by government officials as well, without the requirement of company experts to segment them accordingly.