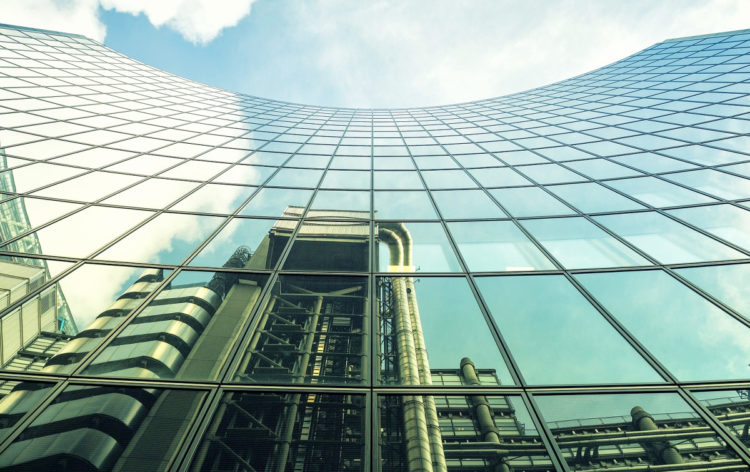 During the Tuesday trading session on the London stock exchange, the shares of Lloyds Banking Group (LLOY) jumped by 7%, rising from 29.1p to 31.1p.

At the hight of the COVID-19 pandemic, the Bank of England requested that UK commercial banks cancel their dividend payments and share buybacks plans for 2020. The Lloyds Banking Group complied with those. However, very recently the management promised to make up for the missed dividend payments to shareholders.

During the annual general meeting, the company chairman Lord Blackwell stated: “I would like to reassure shareholders that the Board remains committed to returning surplus capital to shareholders in due course both through future dividends and potential share buybacks as appropriate.”

Obviously Lloyds was not the only bank who complied with Bank of England’s requests. Many other British financial institutions did the same. However, Lloyds management was one of the first companies, who reassured its shareholders, that they would eventually get their dividends back.

After suffering heavy losses during the 2008 great recession, the bank temporarily suspended those payouts. However, as the financial situation improved, the firm resumed dividend payments from 2015. During this year, the total annual payout to shareholders reached 1.5p per share. The company steadily increased those dividends during the subsequent years. By 2019, the annual payment reached 3.26p per share.

This is still far cry from 2008 levels when the dividend was at 36.1p per share. However, it is still clear that the management tried to return some money to company shareholders.

How Can Lloyds Make Up for Missed Dividend Payment?

So how can the Bank deliver on those recent promises?

Well, essentially there are three ways to do this. First, the most straightforward method will be to simply declare a special dividend to replace the missing payment in 2020. The other option would be to announce a large share buyback program. Finally, the bank can raise dividends at faster rate, than originally planned. Clearly, the final decisions will be heavily dependent upon the actual financial performance of the company.

Lloyds shares never really recovered from the 2008 crash. At the beginning of the year, the shares were trading just below 250p, but as the crisis unfolded the stock lost roughly 90% of its value. By 2019, LLOY did manage to regain some small portion of its losses, reaching 65p by December. However, as the outbreak of COVID-19 and subsequent lockdowns affected the economy, shares fell back to 2012 levels. After today’s price action, the stock still needs to rise by roughly 100% to return back to February highs.

As for the current valuations, the earnings per share of the bank stands at 3.15p. Consequently, at current rates the price to earnings ratio is around 9.6 mark. This suggests that the stock can be significantly undervalued.

The beta indicator for this security is 1.48. This points at the fact that the stock is roughly 1.5 times more volatile, than FTSE 100 index. So if the management could restore the Banks profitability and resume dividend payments, then the Bank’s shares can potentially rise faster than some of its peers in FTSE 100.