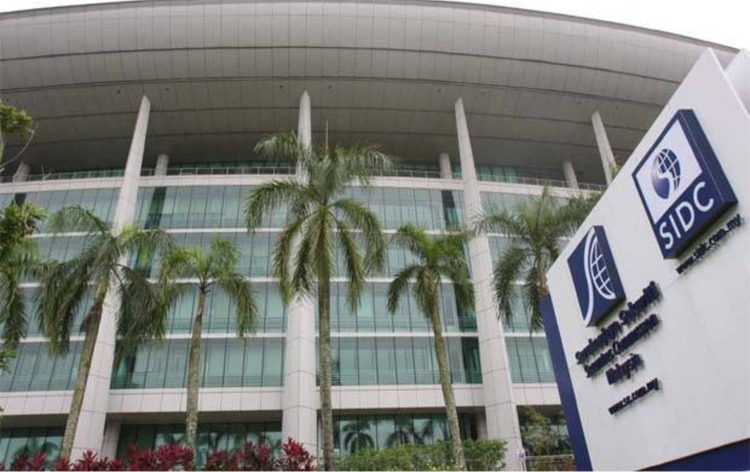 Malaysia’s main regulatory body, called the Securities Commission Malaysia, SC, is known to be very active when it comes to fighting for the safety and security of the funds of the Forex investors in the country. Recently, the regulatory agency has announced that they have blacklisted more companies, the main reason being the fact that these companies were not registered in the country.

According to local regulations in Malaysia, if the FX broker wants to offer services to the people of the country, they have to have a local regulation. Since these companies did not have such licenses, the regulatory agency of the country warned the population to avoid trading with them and blacklisted brokers, some of which, are very well-known around the world.

This is not the first time that these regulatory body has done something like this. The representatives of TopForexBrokers.net has reported recently, the main regulatory body of the country is very active when it comes to violating the local law. They are working very hard to make sure that all of the investors in the country stay safe, which is why there are so many companies that are being blacklisted by the Securities Commission Malaysia so frequently.

Among the companies that the SC has blacklisted are those that are very well-known around the world. Some of them are even regulated by the top regulatory bodies in Europe and other regions, however, local law in the country strictly mandates that no company that is not registered in the country is able to offer trading services to Malaysian FX traders.

By not registering in the country, the company has violated the laws and rules that are in force in the country, because of which, they got blacklisted. Another company among the blacklisted ones is OANDA Malaysia, which, turns out to be a clone of the famous OANDA company that is based in the USA.

There are many other companies that got blacklisted by the regulatory body of Malaysia recently. Some time ago, the same has happened to eToro, which is also another well-known broker. The thing is, no matter what the accomplishment of the broker is, under the laws of the country, they are all equal and since these brokers were not registered in the country, the regulatory agency of Malaysia simply did not have any other choice but to blacklist them.

What did these companies do?

The SC of Malaysia has noted that the main reason for this decision is the fact that these companies simply are not allowed to offer their services to the citizens of the country without owning a proper license from the regulatory body. Because the companies went against this rule, the services that they were offering were considered to be illegal, which has led to the regulator making the above-mentioned decision.

The companies have violated a law that was adopted by Malaysia 13 years ago, which is known as the Capital Markets and Services Act of 2007. Violations of this law are met with imprisonment or heavy fines, and if the companies are convicted, the punishment will be decided by the court.

Although the companies might be legitimate FX brokers in other countries, the local regulations in the country indicate that no company is allowed to offer such services to the citizens of Malaysia without owning a proper authorization from the local body. Hot Forex, in particular, is known around the world to be authored by the main regulatory bodies of countries such as the UK, Cyprus, UAE, and many others.

The Forex market in Malaysia is known to be very strictly regulated and only the companies that own licenses from the local regulatory agencies are able to offer the people of the country the services. Recently, the Securities Commission Malaysia has become even more active than ever before in this regard and started looking through different types of FX brokers in the country to make sure that all of them are properly regulated and are offering services under the local laws of the country.