Mexico Will Have “NO INSPECTORS”, Says Foreign Minister 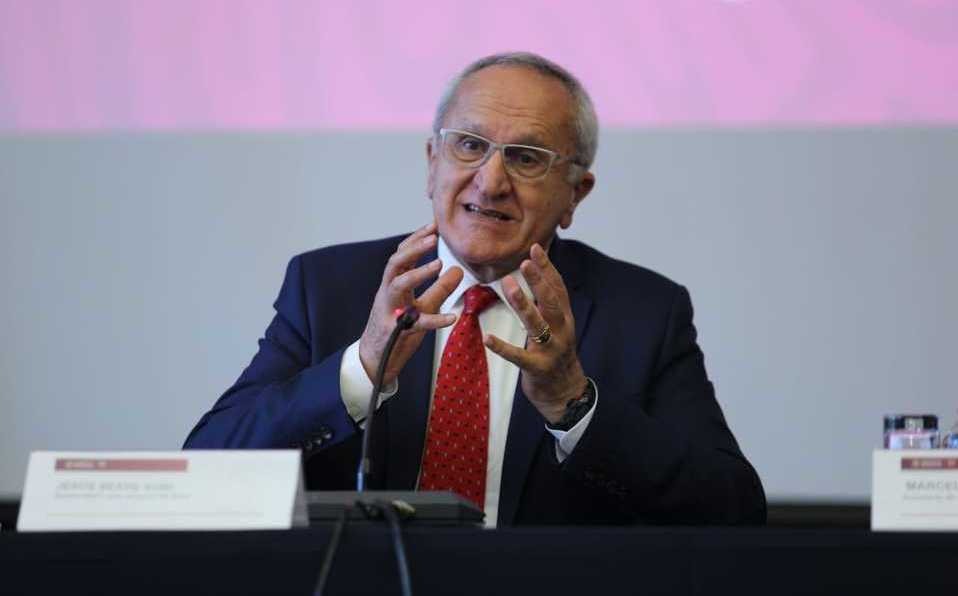 The new USMCA (United States-Mexico-Canada Agreement) trade deal is met with enthusiasm in the US and Canada, however, its third participant isn’t quite happy about it: to rebut claims and accusations, Mexico’s deputy foreign minister, Jesus Seade, claimed that he’s not going to allow foreign labor inspectors inside the country.

Seade took it on his personal Twitter account to criticize some of the provisions that were included in the USMCA agreement, including the new labor requirements for Mexico. He even capitalized on that in an explicit, Trump-like tweet: “NO INSPECTORS”.

In an attempt to overhaul the quarter-century-old NAFTA (the North American Free Trade Agreement), the three North American countries signed a new trade deal on Thursday, December 11. The top representatives from Canada, the United States, and Mexico attended a ceremony in Mexico City, where the agreement was signed.

While Thursday’s ceremony was a success, it wasn’t the first time the three countries sat together to close the deal. Last year, the same USMCA agreement was supposed to be signed, however, the Democrats controlling the U.S. House of Representatives, suspended the process. They insisted on stricter labor and environmental provisions in the agreement that would be enforced in all members, but especially, in Mexico.

While these delays threatened the whole deal in some cases, the Trump administration, Democrats, and Mexico agreed on adding several clauses in the requirements. But as it turns out, the three members have different opinions about them.

The US and Canada want to create an independent labor inspection body with members from each country. The inspectors will check the labor conditions in Mexico and enforce stricter compliance with the USMCA requirements.

However, according to Seade, it’s a direct violation of the country’s independence. He believes that only “legitimate” method to enforce these provisions is by embedding them into the US’s, Canada’s, and Mexico’s respective laws.

The current law was Seade’s main stress in a series of tweets addressing the issue of labor inspectors. In a three-day period, from Thursday to Sunday, Seade was called many things from his opponent, including “traitor”, for accepting foreign inspectors in the country. His tweets were a direct response to those accusations, claiming that he’ll do anything, even go to the United States, to change the minds of his U.S. and Canadian counterparts.

With NAFTA being effectively replaced by USMCA, the three North American countries expect to have fairer trade deals regarding steel, coal, manufacturing, and other production material. The deal also regulates the import quotas from China which, of course, has been the main goal for Trump administration for three years now.