NABE Meeting in Denver Discusses Anticipations for the Economy 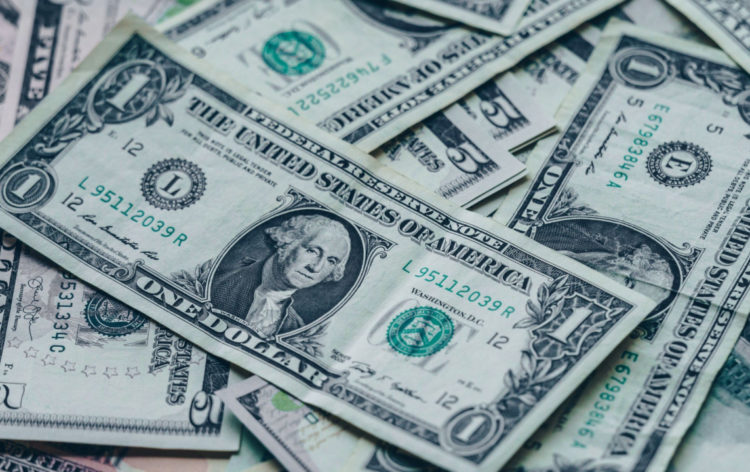 Yesterday, Tuesday Oct. 8, the National Association for Business Economics (NABE) had a meeting in Denver concerning the current state of the economy. There, Federal Reserve Chairman Jerome Powell spoke about his expectations for the economy’s coming year, as well as its current state.

In his speech at the NABE meeting, Powell clearly stated that he believes the economy is going strong, but it is not expanding as much as expected. Powell described numerous desired changes to help keep the economy growing at a stable rate. As an act of expansive monetary policy, he explained that the Federal Reserve intends to renew its purchases of Treasury security to help increase monetary supply at the current moment. The central bank is also currently deciding whether or not to also buy Treasury bills as well.

Additionally, though Powell did not explicitly state that he intended to further cut interest rates, he did allude to this fact by explaining that the Federal Reserve would do what is necessary to keep the economy growing at a stable rate.

These all concern the current state of the market, but they left many issues unaddressed. Realistically, we cannot know the situation and circumstances surrounding the US ‘s pending economic issues until the global political situation stabilizes.

There are numerous international factors that play that could significantly affect the state of the US economy in the coming weeks and months. For one, the US-China trade war is a significant cause for concern. This is especially the case since there is an upcoming meeting between US President Trump and Chinese Vice Premier Liu He, where both sides seem to be set in their ways and not particularly willing to compromise.

Furthermore, as previously discussed, the uncertainty surrounding the terms of Brexit is also a key factor that can influence the world economy. Until these issues are resolved fully, we will not know what truly awaits for the national, as well as global, economy.